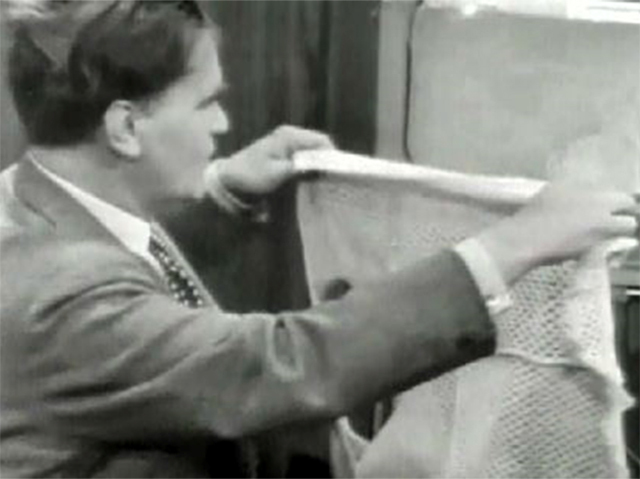 (MoneyWatch) Today is April 1 -- April Fool's Day, if you will. And while the roots of the day are likely linked to the 16th century transition from the Julian to the Gregorian calendar, in more recent times it's chock full of good-natured pranks. But watch out; any scams or pranks can end up being costly.

Case in point: Back in 2005, KBDS-FM radio conducted an April Fool's giveaway for a Hummer, but used a play on words to actually give away an R/C model of a Hummer. The winner, Shannon Castillo, was not amused. She filed suit for $60,000, the cost of a new Hummer.

With that in mind, it' a good idea to be hypercritical of anything you read online today. For years, many websites have dabbled in publishing fake (or, as Wikipedia sometimes does, true but misleading) headlines and news stories on their pages.

And some April 1 hoaxes are cautionary tales with morals that can help point the way to best business practices. For example, way back in 1962, a television show in Sweden announced that engineers had discovered that simply stretching a mesh over the front of your television screen -- nylon stockings were reported to work just fine -- would turn any black and white television into a color set. Thousands of viewers tried this technique. The moral of the story? If something sounds too good to be true, it probably is. Or, in the words of anti-virus company Kaspersky Labs, "Beware of emails offering free vacations, gift cards or other giveaways. Clicking on a link to claim the offer could result in downloading a malicious file onto your computer."

Want to enjoy some more April 1 gags? Check out the top 100 April Fool's hoaxes over at the Museum of Hoaxes. And happy April Fool's.