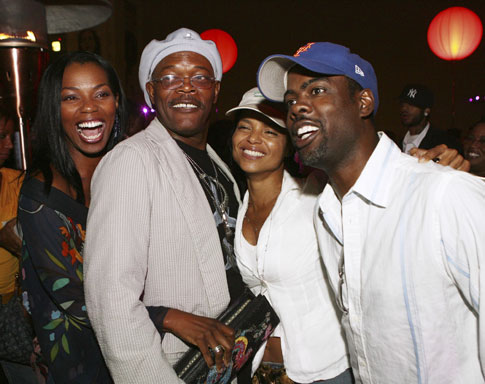 A team of scientists reports that a system of large depressions in the ocean floor off the Virginia and North Carolina coasts appear to have been caused by gas eruptions, strengthening the theory that an Atlantic tsunami someday is possible.

"The gas is trapped under layers of sediment on the shelf edge until some circumstance causes it to escape, blowing holes in the seafloor to form these large pockmark features we thought were cracks," team leader Neal Driscoll of the Woods Hole Oceanographic Institution said Tuesday.

"We were very surprised that it wasn't well known that the continental shelf is charged with gas," said team member Jeffrey Weissel, a senior research scientist at Columbia University's Lamont-Doherty Earth Observatory. "And the size of the blow outs! We've looked all around the world, the Gulf of Mexico and the North Sea, and we can't find blow outs as large as these."

Continuing blowouts might weaken the shelf edge, and heighten the risk of tsunamis.

They said the rifts indicated the sea floor could slide down like an avalanche, triggering giant waves.

Such landslides could send 18-foot waves along the coast, and lead to hurricane-like flooding as far inland as Washington, D.C.

"This area…is where the U.S. Navy routinely has major naval exercises. It's offshore a very large naval base at Norfolk, Virginia, one of the largest bases on the East Coast. Therefore we're surprised that the government doesn't know about this, because you could imagine the strategic importance of the continental shelf outside a major defense installation," said Weissel.

"These gas expulsion events are hazardous," Weissel points out. "They're so large that a gas eruption could threaten shipping and certainly they would be a threat to anything moored on the sea floor such as instruments. If anyone drills for gas out there, they'd have to moor their drilling rigs."

In an article in the journal Geology, the scientists revealed the discovery of the rifts – up to three miles long and 165 feet deep -- along a 25-mile section of the continental shelf.

Scientists initially thought that faults in the earth were the most likely explanation for the apparent cracks in the sea floor.

"The big surprise to us, is the amount of gas in the sediments in the shelf. Well, nobody had known about that before we saw our seismic records. That means that there's gas generation at depth, which may or not be economically important," Weissel said.

"This is natural gas, we heat our homes with natural gas," Weissel explains. "Some oil companies have drilled holes, but further north. So that was entirely unexpected. We're geologists and we thought we understood where oil and gas might occur along te East Coast."

Weissel says that tsunamis are rare. "The consequences are large but the risk is small," he said. He added that only in a very extreme scenario would flooding reach Washington, D.C.

"The only problem is that tsunamis are sneaky. There would be very little warning to the coast, compared to relatively good forecasting about when and where hurricanes would strike."

The research trip May 7-20 was funded with the help of an $81,000 grant from the National Science Foundation. The team will continue to study the area over the coming year.

The last major tsunami to strike the Eastern Seaboard was in 1929, when an earthquake triggered a landslide and a tidal wave that killed 51 people on the Grand Banks along the Newfoundland coast.