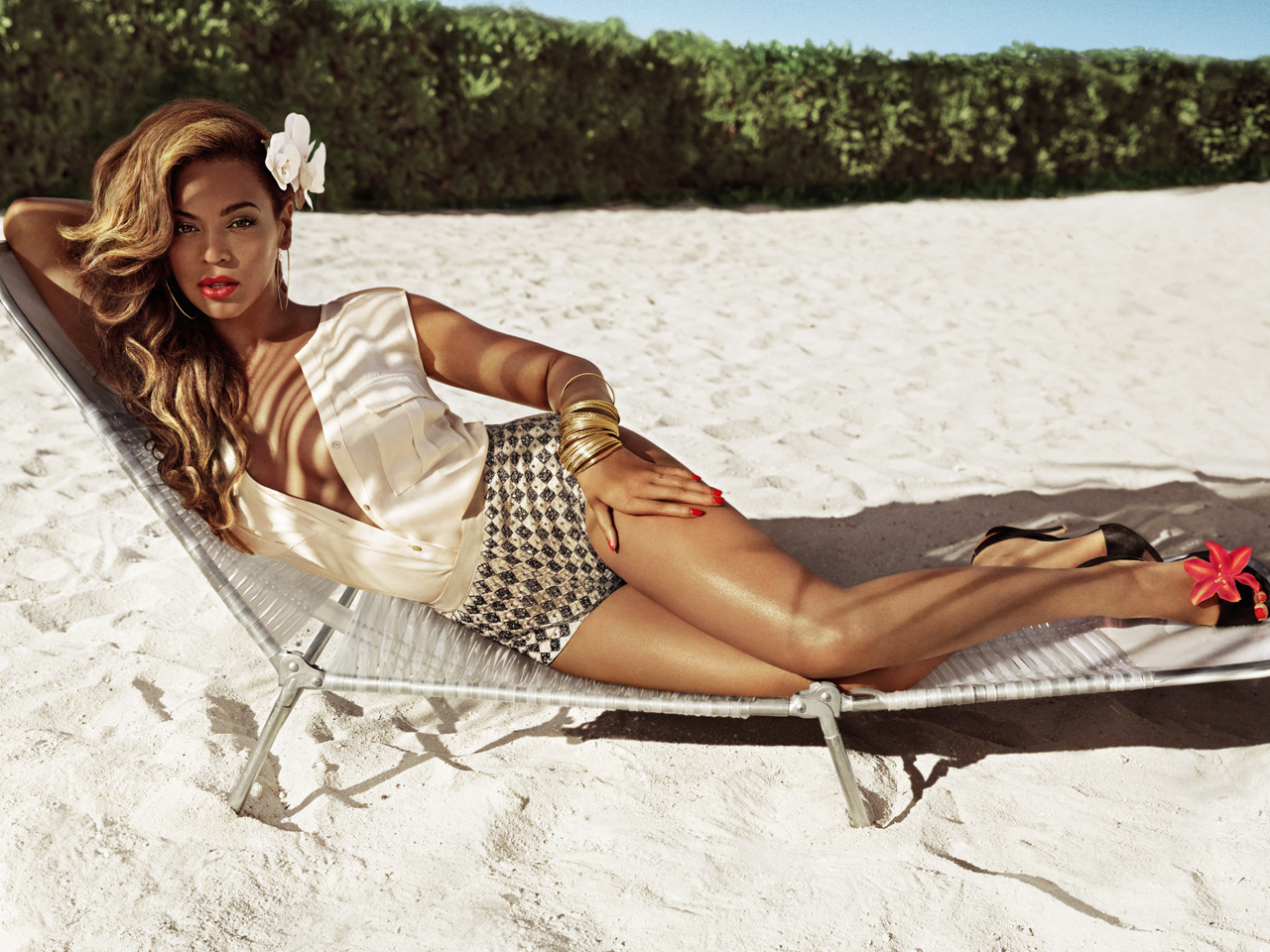 Beyonce, who seems to be everywhere as she prepares for her upcoming world tour, is going to be seen in even more places.

The 31-year-old singer is featured in H&M's new ad campaign, announced by the retailer Thursday. Mrs. Carter, as she's called in the ads, is seen lounging on a beach wearing a sundress, short shorts, a bikini and other key items from the summer collection.

H&M says the ads, which were shot in the Bahamas, aim to capture the many sides of women, showing Beyonce as strong, vulnerable, sensual, fun, flirtatious and maternal.

"I really loved the concept we collaborated on to explore the different emotions of women represented by the four elements -- fire, water, earth and wind," Beyonce said in the announcement. "It was a beautiful shoot on a tropical island. It felt more like making a video than a commercial."

She and her husband, Jay-Z, whose real name is Shawn Carter, have a year-old daughter, Blue Ivy.