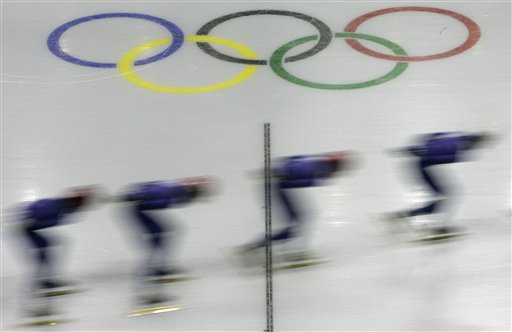 Former Rangers pitching ace Nolan Ryan, who developed a close relationship with Johnson over the past several years, gave Johnson a tour of The Ballpark at Arlington. Club president Tom Schieffer accompanied them.

The 6-foot-10 hurler also is being courted by several other teams. His agent, Barry Meister, said Johnson hopes to decide among them by the end of the week.

"We made a very strong offer to Randy, but he's going to get a strong offer from several teams," Hicks said Monday.

"Randy's a very thoughtful person. He's got three young children. He's got to make a decision based on his family life, winning and money. I spent enough time with Randy (Monday) that I feel he's absolutely committed to winning, and he could help this ballclub."

Johnson, a 35-year-old left-hander, was traded from Seattle to Houston July 31,and became the National League's most dominating pitcher during the final two months of the season.

But Hicks, who spent a lot of money to improve the Dallas Stars after taking over that NHL franchise, said it's not true he will just "write a check" for whatever it takes to sign Johnson.

"I won't. There has to be a business logic to everything we do. You can't destroy a baseball franchise for any one player," Hicks said.

"But this is a step we took very carefully. We've thought abou it for a number of weeks. This is by far the largest offer ever made by this organization, and we think Randy will bring the missing ingredient to our team."

Johnson had been unhappy with the Mariners from the start of spring training. He asked for a trade following the 1997 season after Seattle refused to give him a contract extension. He then went 9-10 with a 4.33 ERA and 213 strikeouts in 23 starts with the Mariners.

Hicks said he's "not at all"concerned about the difficulties Johnson had with the Mariners.

"I think his record shows that when he has his head on straight, he's a great pitcher," Hicks said.

Johnson, who lives in Paradise Valley, Ariz., also has been courted by his hometown Arizona Diamondbacks. The Houston Astros, the team he finished the season with, also want to re-sign him. Johnson's other agent, Alan Nero, says the San Diego Padres have made a bid.

No teams have been eliminated from contention yet, according to Meister. Johnson is seeking a three- or four-year contract with an average value of $13 million or more.

"That will start to happen now as we get a handle on it," Meister said over the weekend. 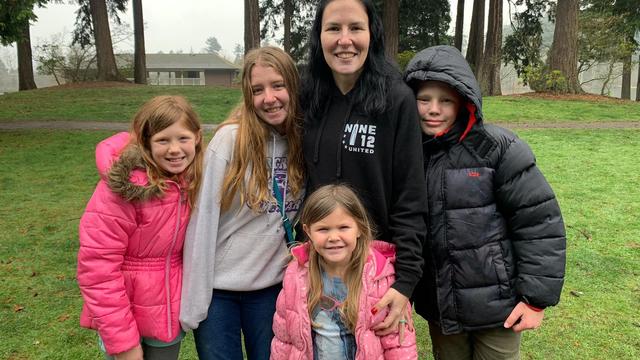 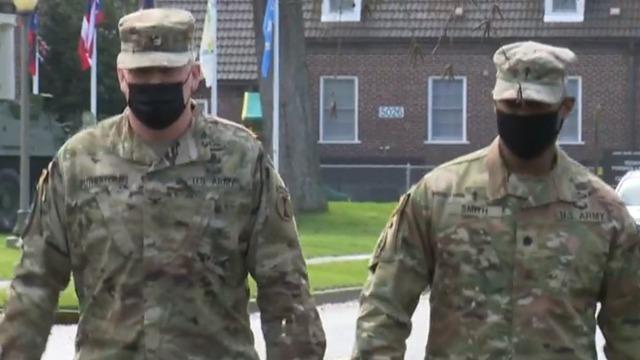 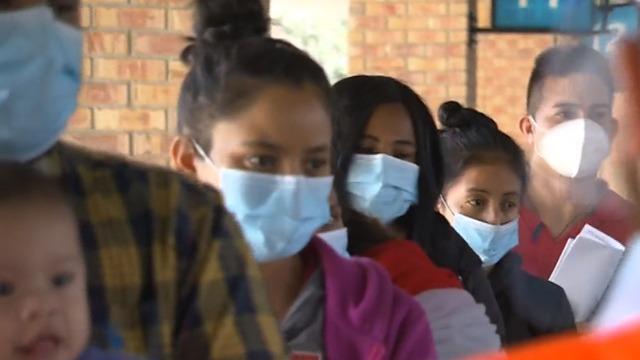 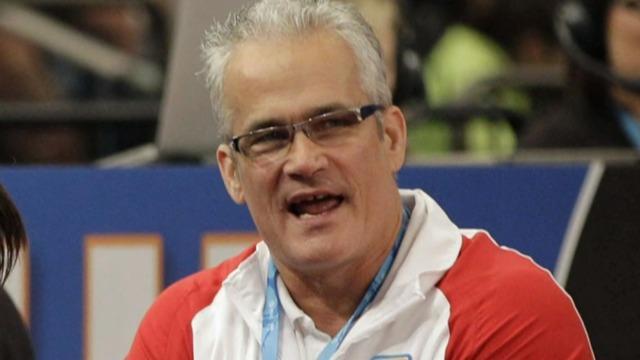 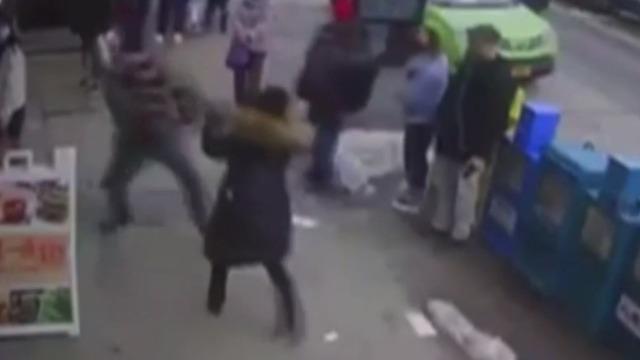