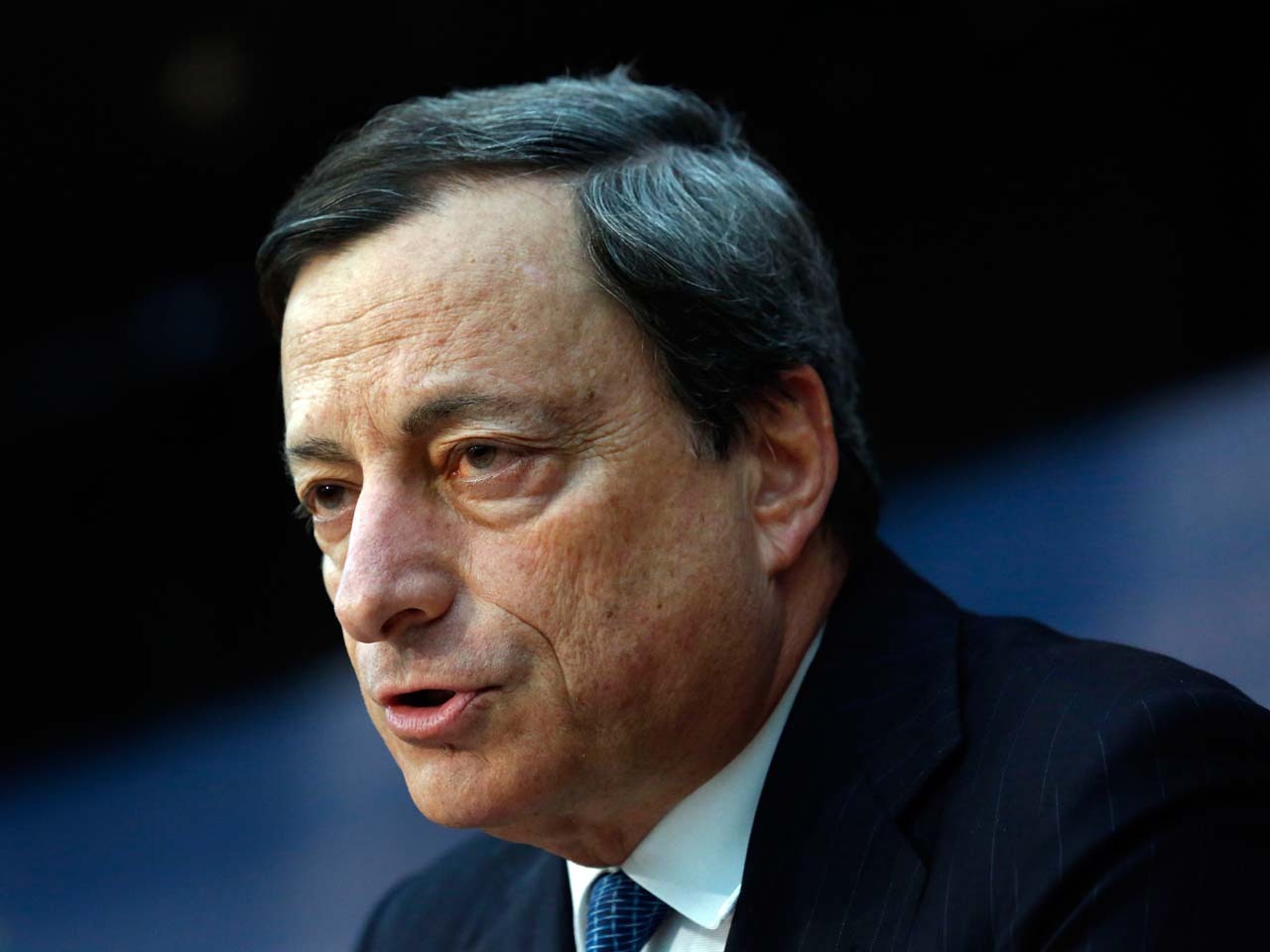 (MoneyWatch) Judging by the markets, investors expect ECB President Mario Draghi to announce a bond-buying plan Thursday. Right now, those expectations may be the biggest threat to any effort to fix Europe's financial crisis. If Draghi doesn't announce a plan, or if he does and it fails to live up to what traders are hoping for, then it could start a firestorm. And it wouldn't be the first time Draghi has over promised and under delivered.

Monday, Draghi told members of the European Parliament that he saw no problems with the ECB buying two- to three-year bonds on the secondary market. He also said that limiting the purchases to short-term notes means the central bank wouldn't be breaking laws that prohibit it from directly financing eurozone states. This has led to a sharp drop in the cost of Italian and Spanish bonds of those durations.

However, the plan isn't a sure thing. Analysts for Nomura say they expect Draghi to announce a cut in the refinance rate and re-iterate that the ECB "is ready to intervene but only when help has been requested." Spain and Italy have both said they won't ask for help because it would put their budgets under the control of the IMF.

Even those who believe Draghi will announce the bond-buying effort have questions about whether it will be satisfactory. Analysts from a number of places -- including Unicredit, RBC Capital Markets, JPMorgan Chase -- all doubt the ECB president will be able to give a detailed plan or even say when such a plan might start.

Investors are jumpy when it comes to Draghi and promises because they feel they've been burned by him before. Last December, when Spain also looked to be on the brink of needing a bailout, Draghi also seemed to imply that he would restart the bond purchases. Soon thereafter he denied meaning any such thing, while announcing generous loan terms for European banks that shored up investor confidence for a time.

This history has whittled away  traders' patience with Draghi's vague commitments, and many may want more specifics out of him this time. If they don't get the reassurance they want, it could mean a return to July -- when both Spanish and Italian interest rates were climbing to disastrous heights. But, as has happened so many times during the financial crisis, someone -- in this case Draghi -- was able to put on the brakes with a plan that kicked the problem down the road.

Right now, German Finance Minister Wolfgang Schaeuble is one of the few EU leaders trying to dial back hopes. "We have to be very careful that we don't raise false expectations," he said. "It has to remain very clear: State debt can't be financed through monetary policy. Therefore we can't have a decision -- we would think it very wrong -- that's not covered by the ECB mandate."

Tomorrow the markets will find out if this warning was needed and, if so, if it was enough to change investors' minds.