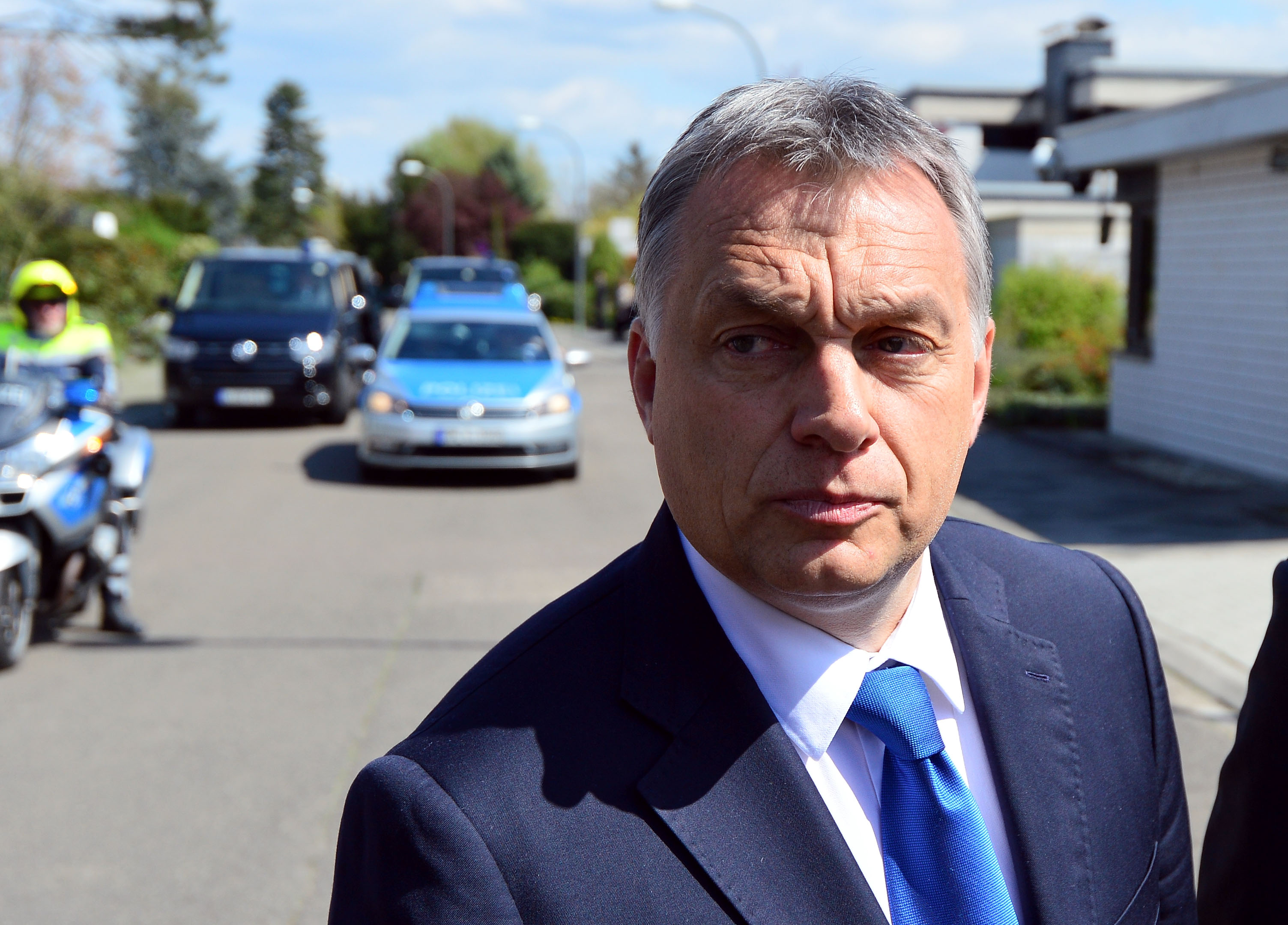 Foreign Minister Peter Szijjarto said in a statement Tuesday that "no one, not even Bill Clinton, can allow himself to offend the Hungarian people in this way."

Szijjarto said Hungarians chose their government in democratic elections, even if their pick doesn't appeal to Clinton.

Clinton said last week during a speech in New Jersey in support of wife Hillary's presidential campaign that although the two eastern European countries "would not be free" without the efforts of the U.S., they had decided "democracy is too much trouble" and "want (Russian President Vladimir) Putin-like leadership."

Hungarian Prime Minister Viktor Orban, a staunch critic of Europe, has been criticized before by the Clintons for perceived authoritarianism.