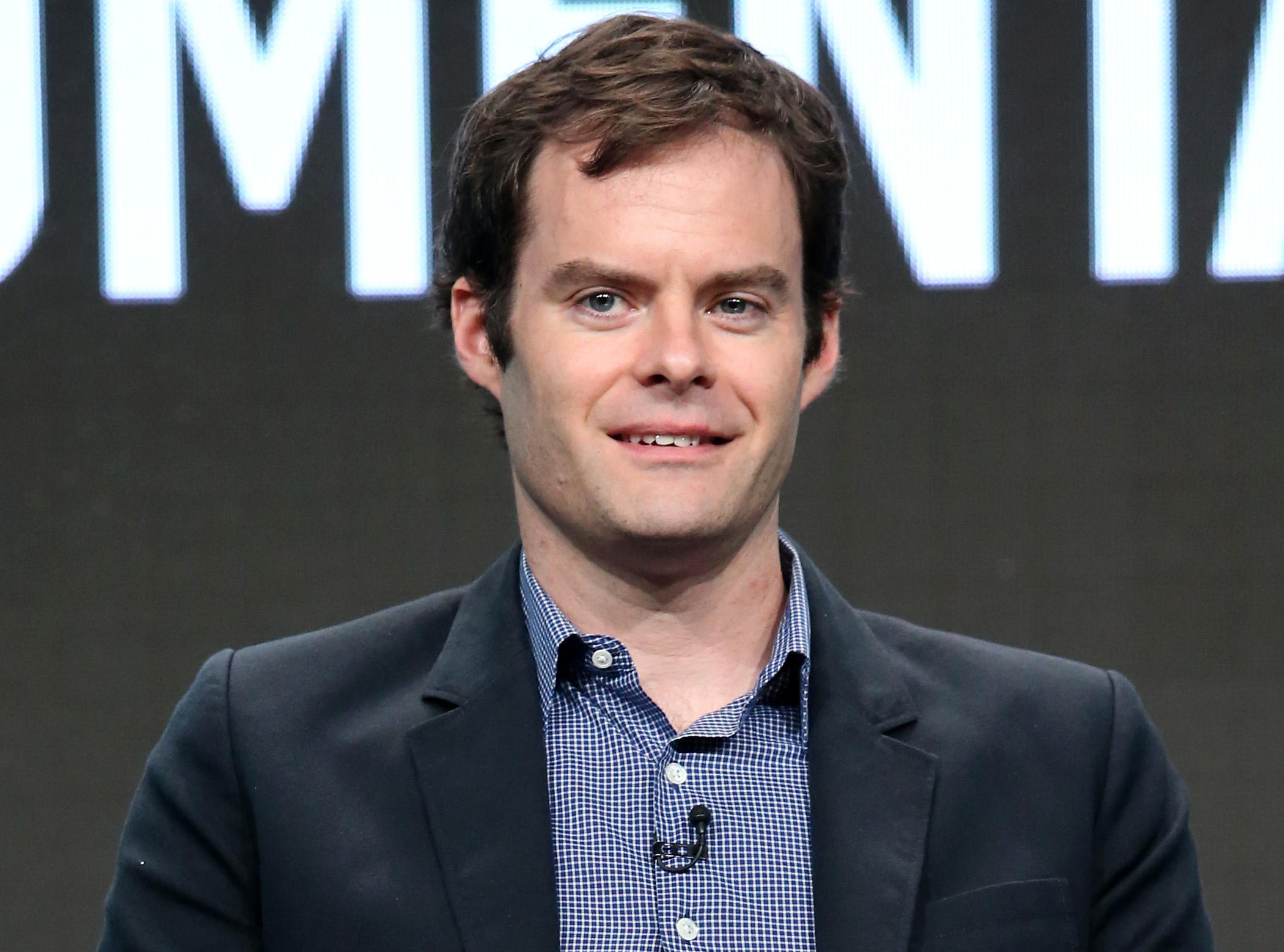 The new Power Rangers are getting some hilarious help.

Bill Hader is ready to get robotic for the Power Rangers reboot.

Hader is no stranger to voice-over work, as he’s provided voices for characters in “Finding Dory,” “Inside Out,” “Sausage Party” and “Bob’s Burgers.” He also provided the vocal sounds that became the voice of BB-8 in “Star Wars: The Force Awakens.”