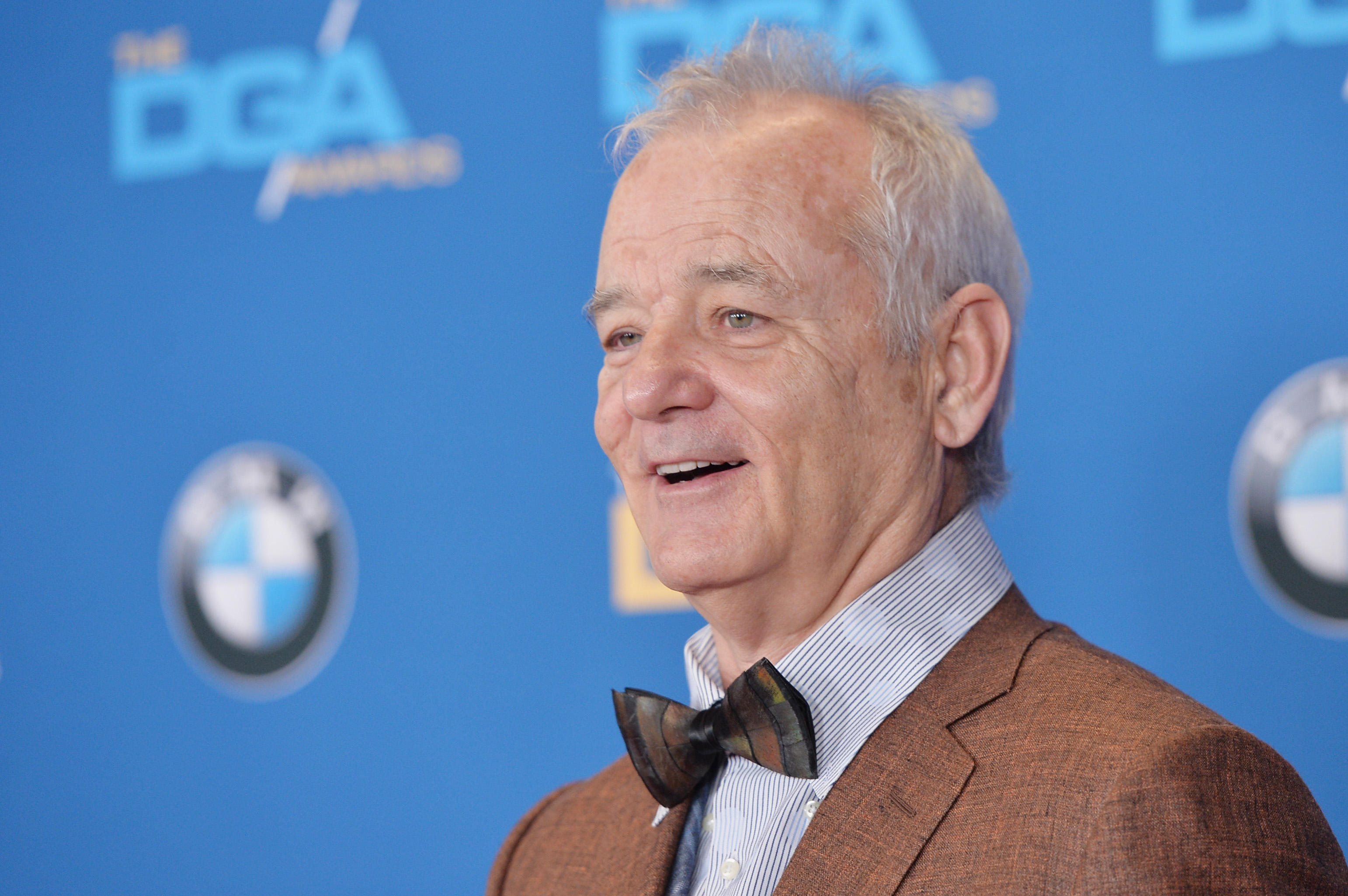 Fans who’ve always wanted to have Bill Murray serve them a drink are in luck -- as long as they can get on the guest list.

The mischievous “Ghostbusters” star will be taking over bartending duties this weekend to celebrate the opening of 21 Greenpoint, the new restaurant co-owned by his son, Homer.

But while a party atmosphere is expected, Homer cautioned that patrons should hopefully not make the elder Murray regret his decision to help out. “We want people to come and have fun,’’ Homer told Eater. “People can walk in. Just be nice. What my dad lacks in experience, he makes up for in tequila.’’

As it turns out, though, people can’t just walk in. As news of the “Saturday Night Live” vet’s plans to work the bar began to spread, the restaurant had to change its plans for its opening. “For overall capacity reasons, this is not an open door event, there will be a guest list,” a rep for the restaurant said in a followup.

The new 21 Greenpoint resides in the spot formerly occupied by River Styx, also co-owned by Homer and partner Syd Silver. Instead of giving the old place an overhaul, they opted to start fresh.

“We wanted to change it up,’’ Homer said. “We made it prettier, renovated the dining room, added a new bar, and updated the kitchen.’’