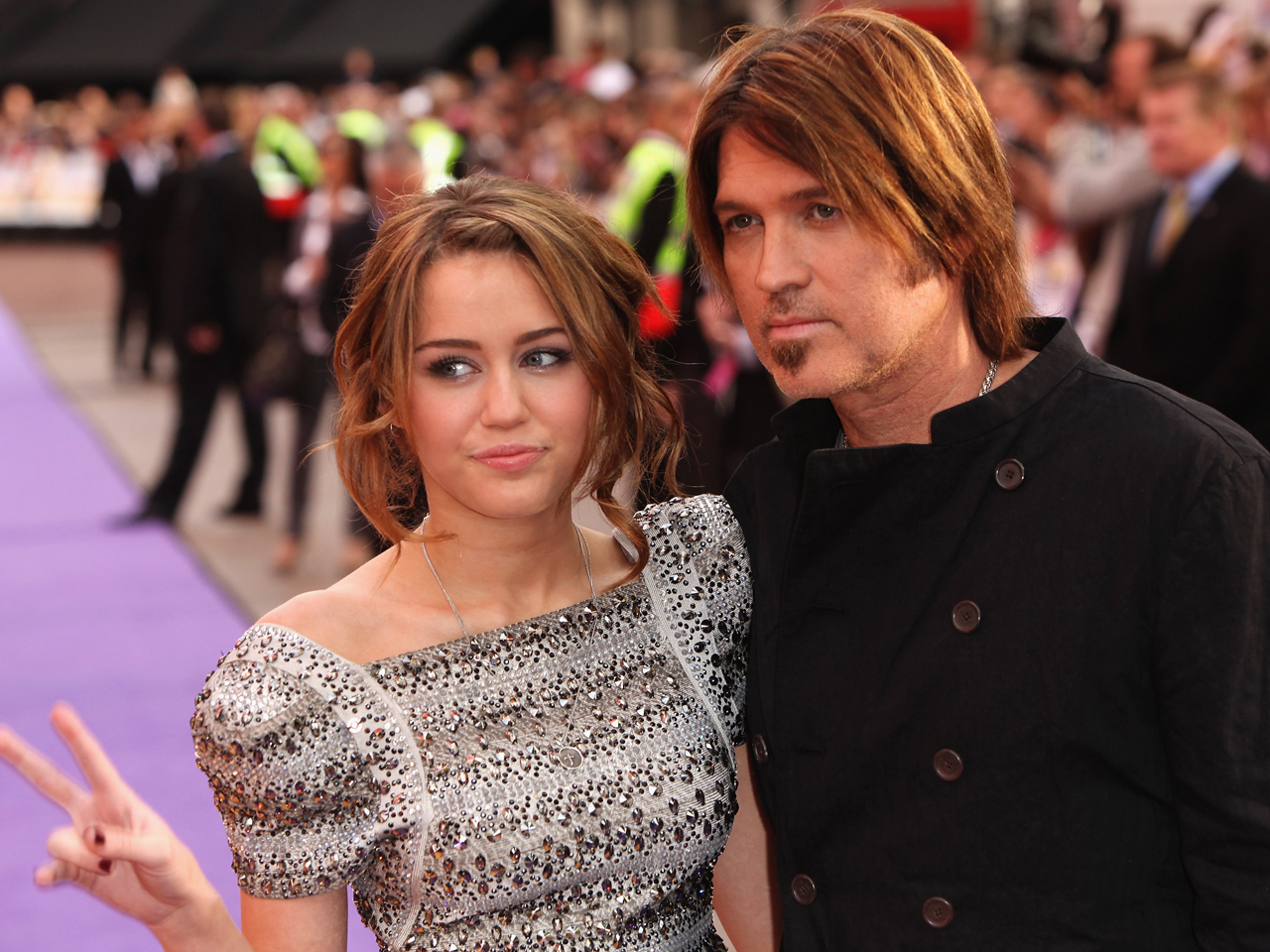 Miley Cyrus has had a very busy year. With performing at the VMAs, hosting "SNL," and being in the media spotlight all the while. During that time her father, musician Billy Ray Cyrus, has been in her corner defending her music, her performances, and her personal life.

On Monday, Billy Ray sat down with ET's Nancy O'Dell to talk about his life and his family. He even opened up about Miley's breakup with former fiance and Hollywood leading man Liam Hemsworth.

"All I know for sure is I heard my daughter say today she's the happiest she's ever been in her life immediately following [the breakup]. That's when I saw Miley being so happy," Bill Ray told O'Dell. "Somewhere along the stress and strain of different things I didn't see her smiling as often for a little while and, all of a sudden she's like the sun and when she smiles it's light... Everything happens for a reason and the main thing for me, as Miley's daddy, is she's happy."

Miley also made headlines again with her "SNL" appearance, where she poked fun at her VMAs number, performed admirably in a number of sketches and was praised for her musical performance of her popular song Wrecking Ball.

Billy Ray said that he was able to watch the performance with his 13-year-old daughter Noah. "I'll be honest the most embarrassing part [is that 'SNL' is on] way past my bedtime. And me and Noah were sitting there going 'man, we got to stay awake for this.' I've really enjoyed the time I've been allowed to spend with Noah lately."

Billy Ray went on to open up about his young daughter. "I've never known normal. Miley's never known normal. Noah might be [the closest] to all of our children as knowing normal and even that's quite sad to say, because let's think about her world right now. It's anything but normal."