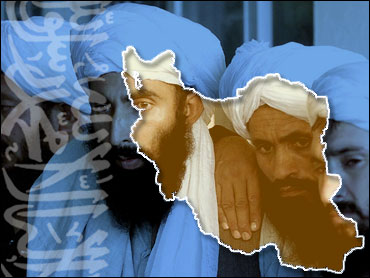 A letter purportedly from one of Osama bin Laden's sons is calling on Iran's supreme leader to release members of his family believed to be under house arrest there since they fled Afghanistan in 2001.

Khalid bin Laden's statement was posted on militant Web sites Monday. The letter itself dates back to early January, shortly after news reports surfaced about the escape of one of his sisters to the Saudi embassy in Tehran.

Khalid's statement called on the Iranian authorities to release his siblings and some 25 other family members. Iran didn't confirm the reports.

Little is known about this particular son of bin Laden, who is said to be 20-years-old and was believed to have been with his father in Afghanistan until 2001.