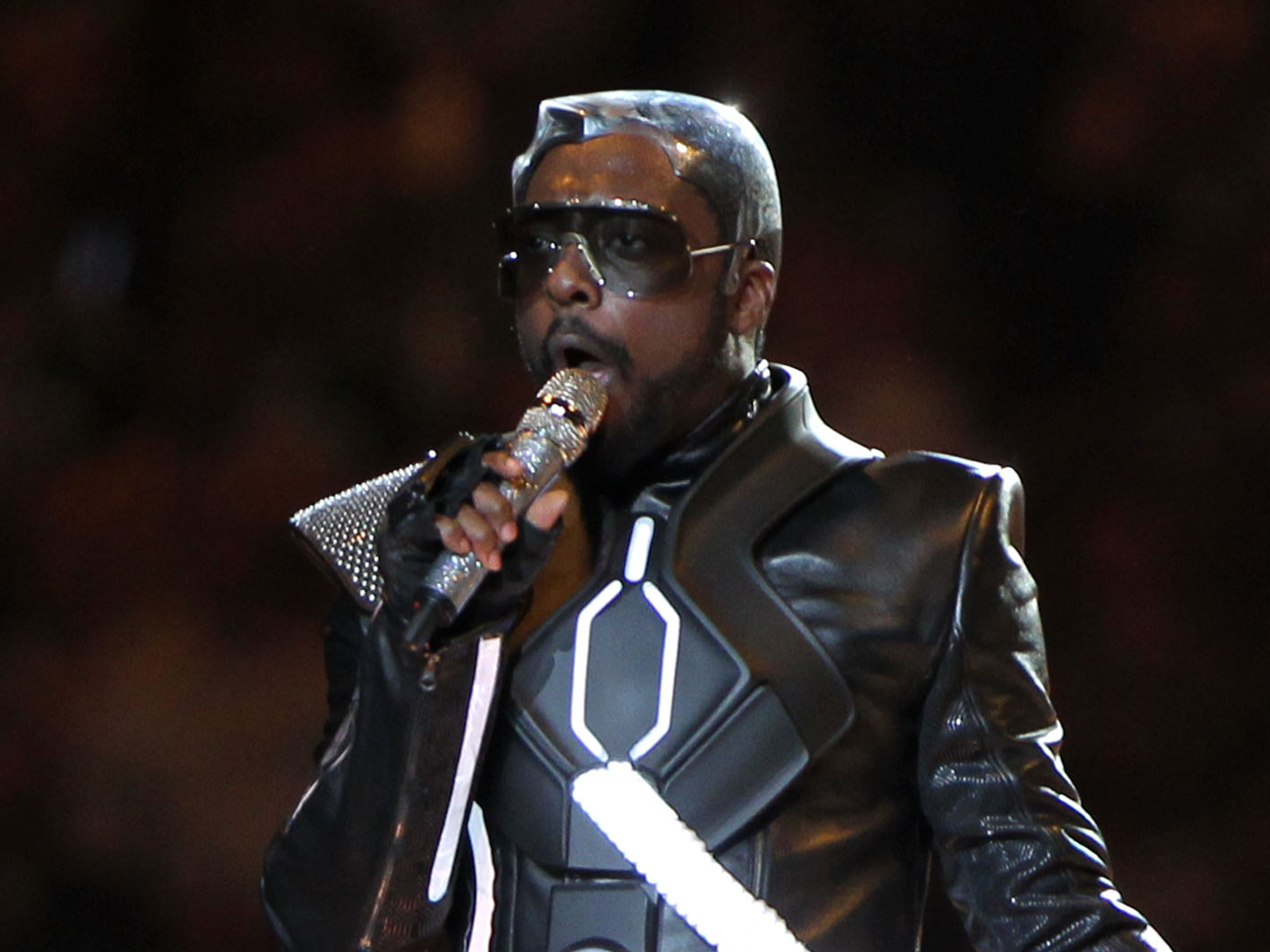 ARLINGTON, TX (CBS/AP) Will.I.am of The Black Eyed Peas said he was unable to fulfill his promise of tweeting during his band's Super Bowl halftime performance because his cell phone had no service.

His Twitter feed was silent until after the game, when he sent out a series of tweets beginning with: "Att crashed ... ahhhh!!!! The worse." He later added, "At&t??? Wow...no service during halftime...unbelievable."

An AT&T spokesperson did not immediately comment to The Associated Press on Sunday night.

Before he hit the stage Sunday at Cowboys Stadium, the musician shared his plans to connect with his 800,000-plus Twitter followers during the group's halftime act, which also featured appearances by Usher and Guns N' Roses' Slash.

"When Fergie is doing her part, and (other group members apl.de.ap and Taboo) are doing their part, wouldn't it be awesome to send a tweet to all the people that are following ... bring the people even closer to the stage," he said of his plans to USA Today.