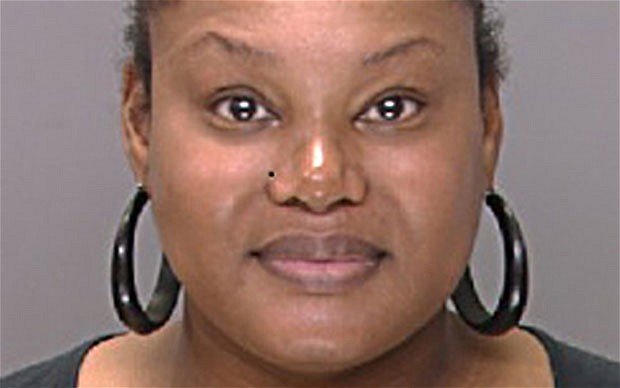 (CBS/AP) PHILADELPHIA - Padge Windslowe, a Philadelphia woman who calls herself the "Black Madam," is charged with murder in the death of a London tourist police say died from a buttocks-enhancing silicone injection.

Windslowe was first arrested in February as police say she prepared to host a so-called "pumping party" at a Philadelphia house. Authorities say one of her previous clients had serious lung problems as a result of an injection.

Authorities said they knew Windslowe injected Aderotimi but had been awaiting test results from the Food and Drug Administration before making a determination in Aderotimi's death.