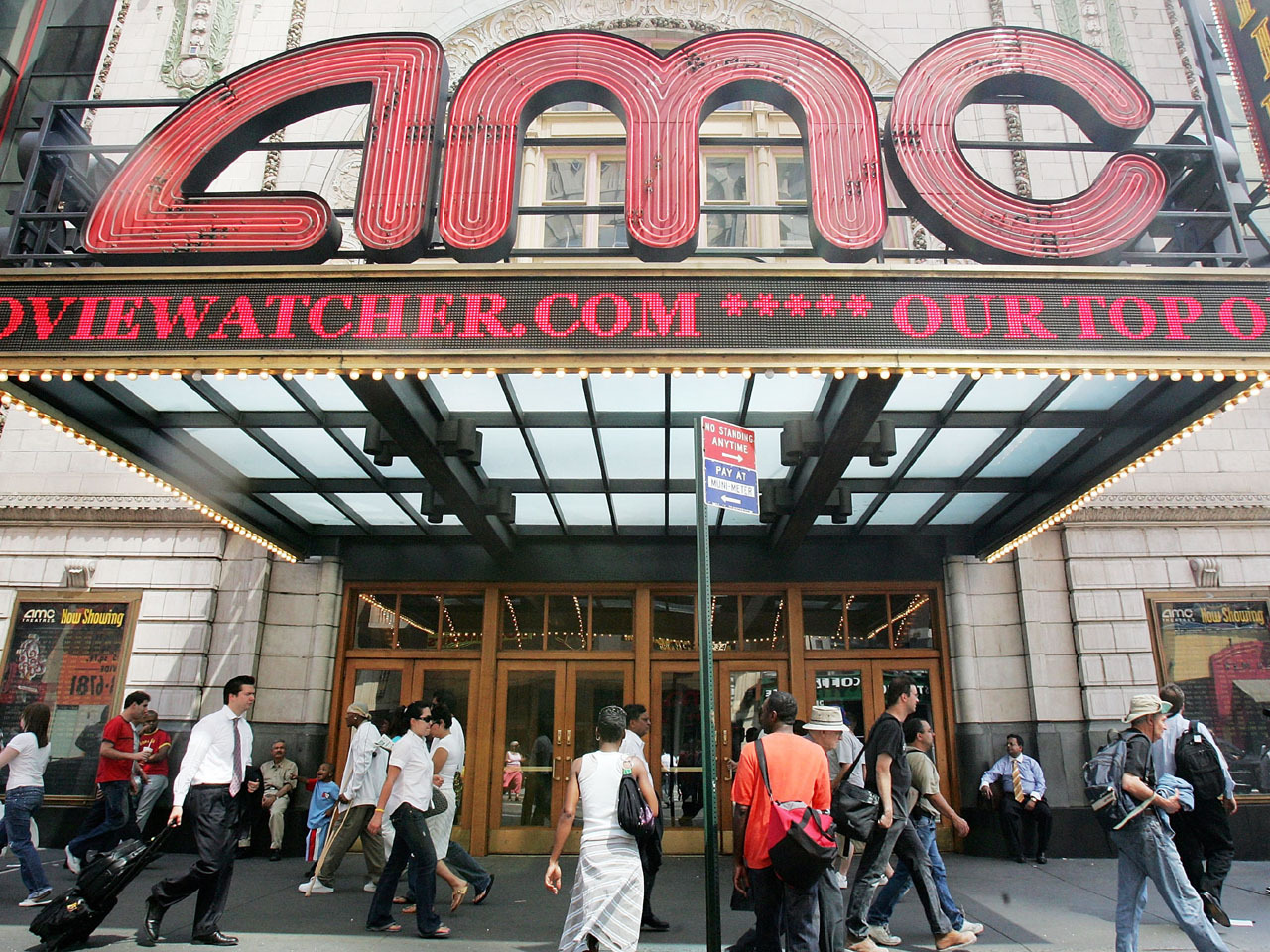 (CBS) Regal Entertainment Group and AMC Entertainment Inc. are reportedly working together to acquire and distribute independent films, a market that has long been dominated by Hollywood Studios.

Although neither company has confirmed the deal, the L.A. Times cites "people familiar with the situation" and reports that the joint venture has hired a CEO.

According to the LA Times, the chains hope to bridge the gap between supply and demand. Box office in the U.S. was down 5 percent in 2010 from the previous year, according to Box Office Mojo.

The theaters hope to draw more people into their venues by offering more options for screenings. The Times reports that after years of independent films being avoided by studios, there's a resurgence in their popularity and viability, based partly on the successes of Oscar nominees "Black Swan" and "The King's Speech."