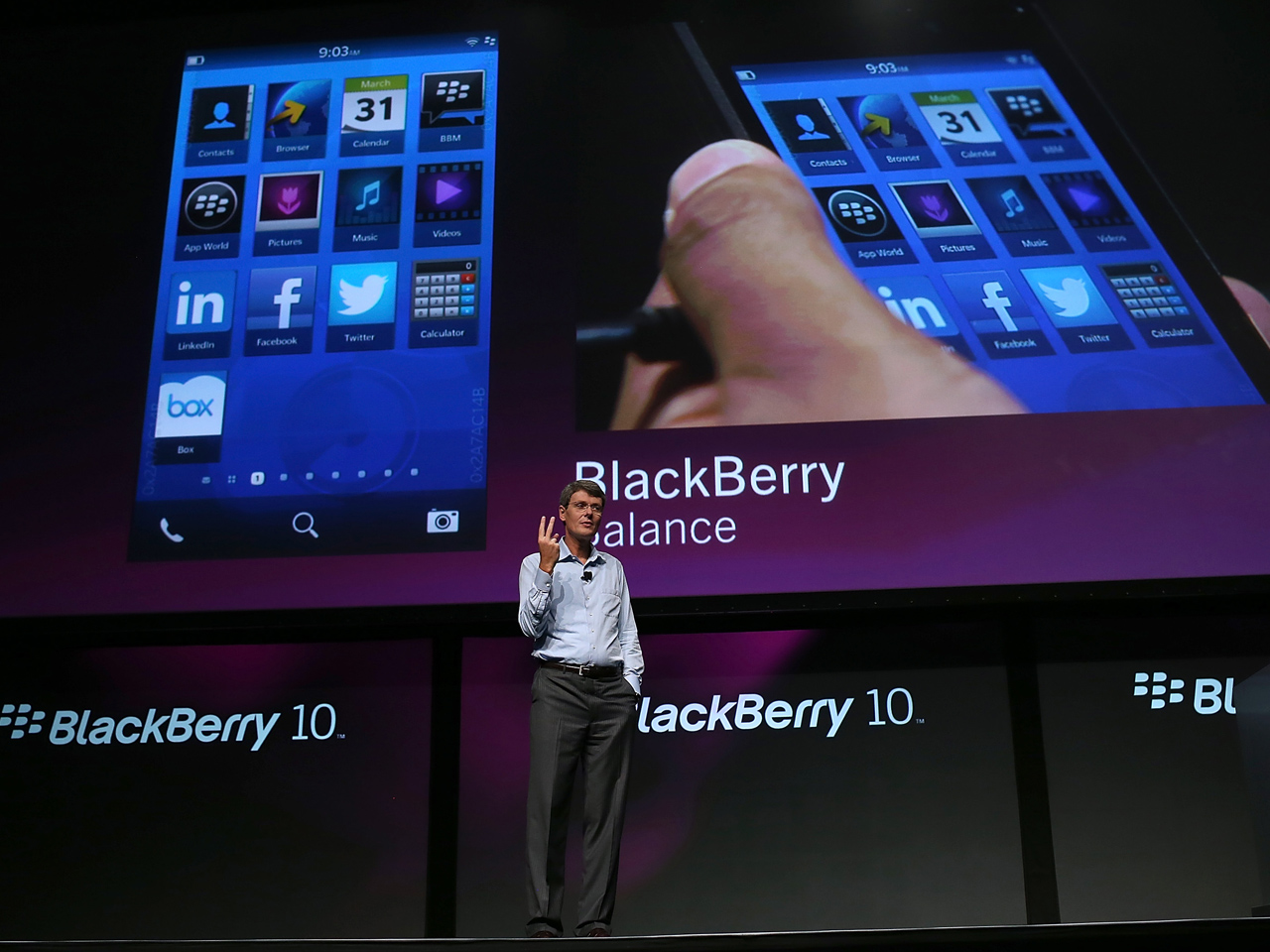 (CBS/AP) TORONTO - Research In Motion (RIM) posted another large loss in the second quarter but not as bad as analysts had expected.

The Canadian company said on Thursday that it lost $235 million, or 45 cents a share, in its fiscal second quarter, which ended on September 1. That compares with a profit of $419 million, or 80 cents per share, a year ago.

Analysts polled by FactSet expected a loss of 47 cents on revenue of $2.49 billion.

"Despite the significant changes we are implementing across the organization, our second quarter results demonstrate that RIM is progressing on its financial and operational commitments during this major transition," said Thorsten Heins, president and CEO of RIM.

RIM said it shipped 7.4 million BlackBerry smartphones in the quarter, down from 10.6 million last year. Some analysts predicted RIM would ship about 6.4 million as the company prepares to launch new BlackBerry's deemed critical to its survival.