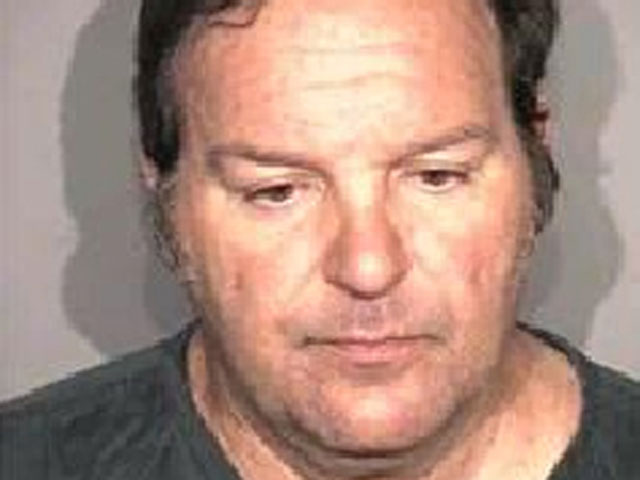 (CBS/WWJ) DETROIT - Bob Bashara has been ordered to stand trial for allegedly trying to hire a hitman to kill the man who claims Bashara paid him to kill his wife.

CBS Detroit reports that Joseph Gentz is currently facing murder and conspiracy charges in the murder of Jane Bashara, whose body was found in her Mercedes-Benz SUV in Detroit in January.

Police have called Bashara a "suspect" in his wife's killing, but he has not been charged.

On Tuesday a man named Steve Tibaudo, who owns a furniture and appliance store and wore a wire for the FBI, testified that Bashara asked him how to find a hitman and gave him $2,000 cash as a "down payment."

"He (Bashara) said, 'Can you arrange to have somebody take care of him?' He wanted (Gentz) killed. I told him, 'Anyone could be hit anywhere they are at,'" Tibaudo said.

"I was trying to, you know, convince him that, you know, that anything's possible, as far as taking somebody out of the equation ... so they can't testify against him," Tibaudo said.

CBS Detroit reports that Tibaudo also testified that Bashara talked about "taking care" of a female tenant who lived in one of Bashara's rental properties because she was "making his life hell."

In cross-examination, Bashara's attorney, David Griem, tried to poke holes in Tibaudo's testimony, saying it's clear the two aren't friends and reading a statement Tibaudo gave to prosecutors in which he called Bashara crazy.

Chief Judge Kenneth King ruled that there is enough evidence to take the case to trial. He also agreed to allow Bashara to appear in street clothes, instead of his jail uniform.

According to CBS Detroit, Griem filed an emergency motion earlier this month to be removed from defending Bashara because of a "breakdown" with his client. But the judge denied the request, saying a change in representation would unnecessarily delay the case. He denied another request by Griem on Tuesday to adjourn the case so another attorney can take over.

Bashara will be arraigned on solicitation of murder charges in Wayne County Circuit Court on July 31.