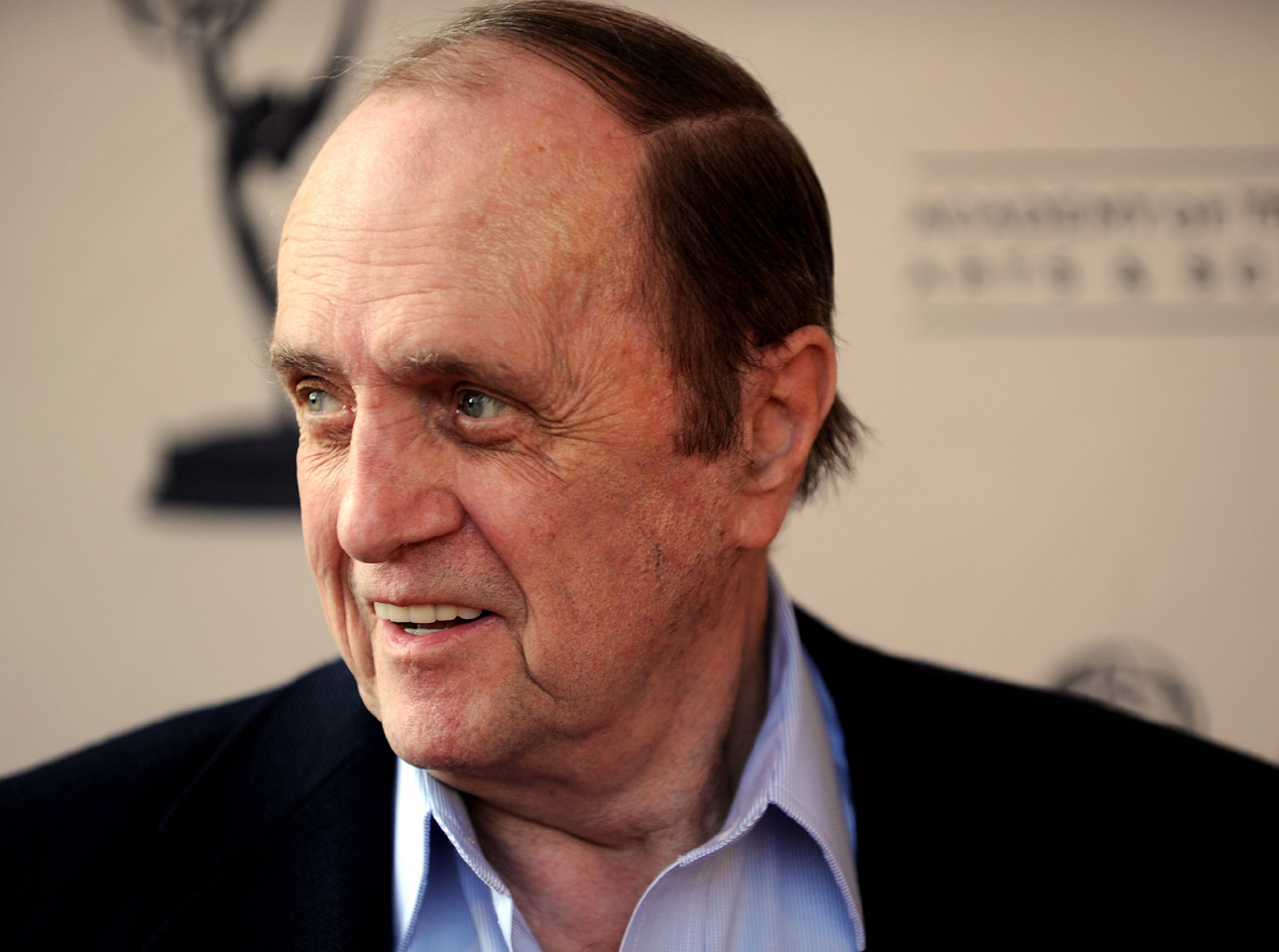 Bob Newhart is going to stop by "The Big Bang Theory" to teach the gang or thing or too. And of course the comedy legend won't be giving acting lessons -- he'll be giving science lessons of course.

According to TVLine, Newhart will play will play Professor Proton, former host of Sheldon's favorite science show as a kid. Sheldon's childhood dreams come true when he realizes that he can hire Professor Proton for parties and events and invites him to his house. It also turns out that the professor played a role in Leonard's childhood as well.

The six-time Emmy nominee had had multiple stints on TV shows recently. His most recent guest appearance was on "NCIS" in 2011, "Desperate Housewives" in 2005, and "ER" in 2003.

Newhart's "Big Bang" episode will air on Thursday, May 2, on CBS.