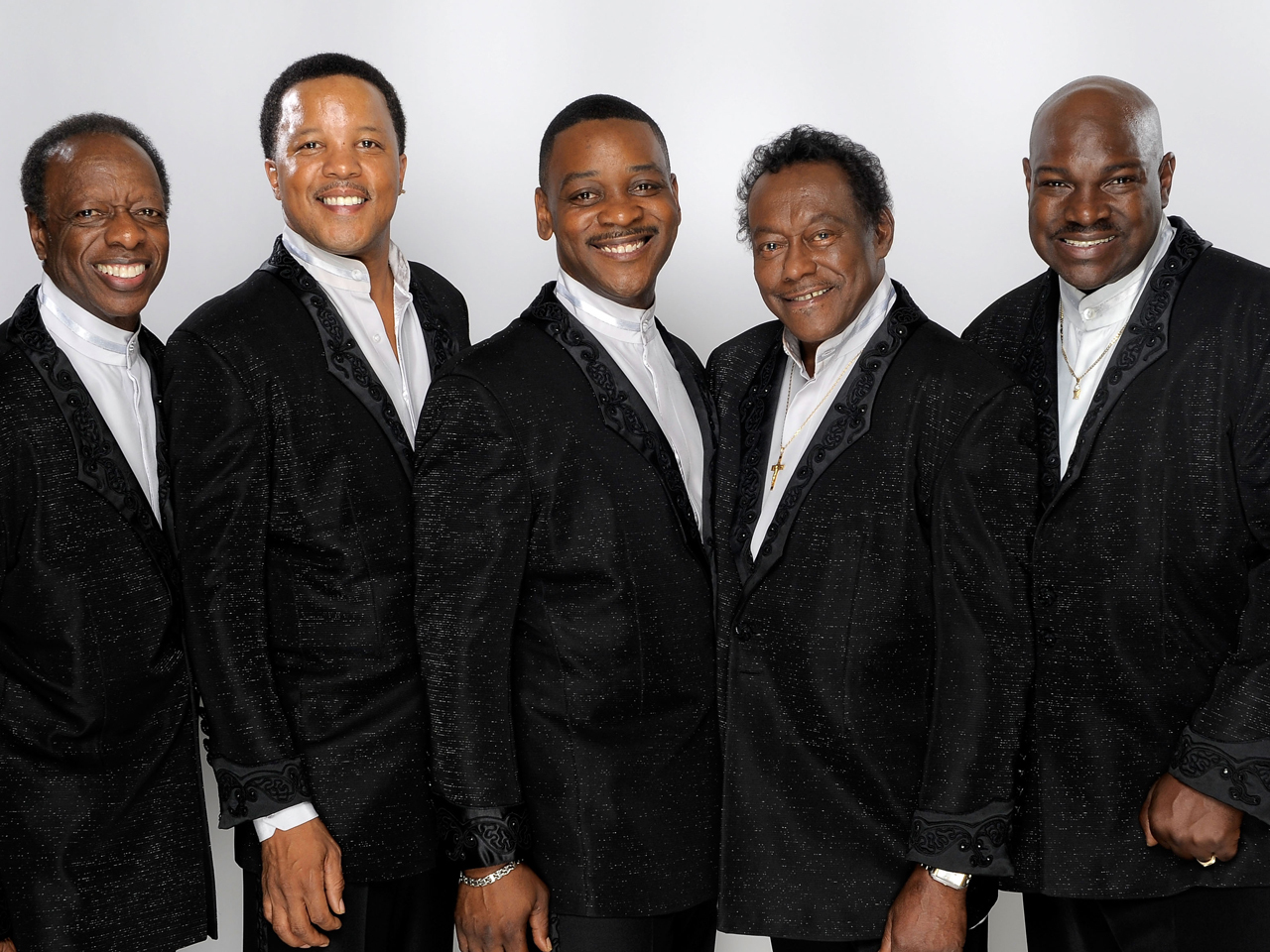 A former lead singer of the soul music group The Spinners has died in Orlando.

A statement released Monday by the manager of the rhythm and blues group said Bobbie Smith died Saturday morning due to complications from pneumonia and influenza. He was 76.

The statement says Smith had been diagnosed with lung cancer in November.

Smith was the group's original lead singer and was the voice on the group's hit "That's What Girls Are Made For." Also called the "Detroit Spinners," the group earned nearly a dozen gold records and half a dozen Grammy award nominations.

The Spinners' biggest hits in the 1970s included: "I'll Be Around," "Could It Be I'm Falling In Love" and "Games People Play."