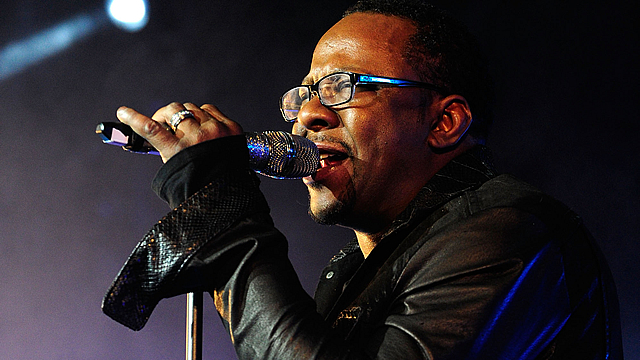 Bobby Brown turned himself in at a Los Angeles courthouse Wednesday, and will begin a 55-day jail sentence for driving under the influence.

Brown, 44, previously pleaded no contest to DUI and driving on a suspended license in February after he was arrested in October of 2012. In addition to jail time, he was placed on four years of informal probation and was required to attend Alcoholics Anonymous sessions each week.

This is Brown's second DUI conviction in less than a year -- he also pleaded no contest to another charge of driving under the influence in connection with an arrest in March 2012.

According to The Los Angeles Times, Brown is likely to serve no more than nine days in county jail because of jail overcrowding, as well as time off for good behavior and credit for "good time work time."