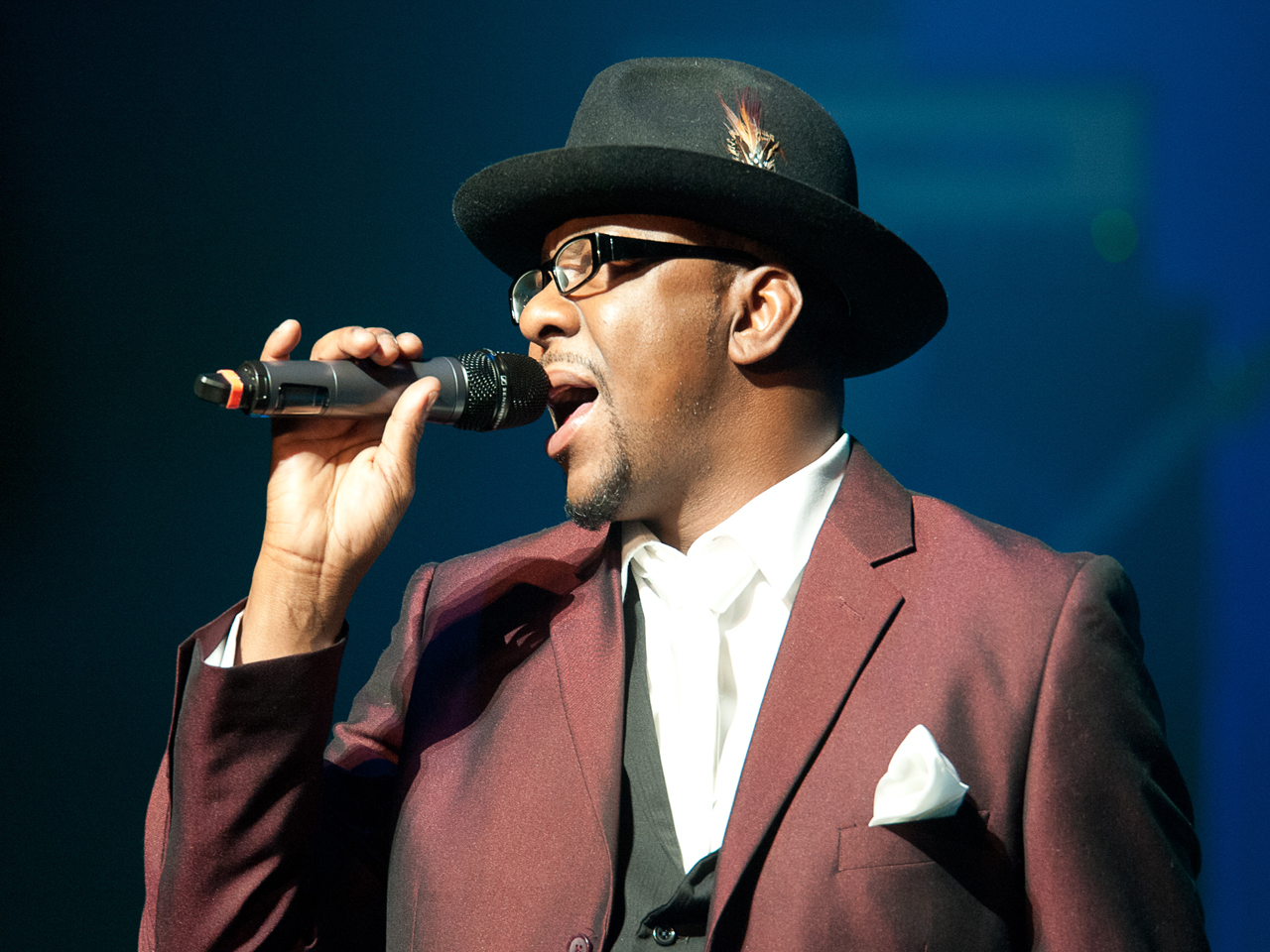 Just eight hours after turning himself in at a Los Angeles courthouse for a DUI conviction, the New Edition singer was released, sheriff officials told The Los Angeles Times. But he's not off completely; Brown is wearing an electronic ankle bracelet.

Brown started serving his 55-day sentence on Wednesday. He faces four years of informal probation and will have to complete an 18-month alcohol treatment program now that he's been released. The 44-year-old singer pleaded no contest to driving under the influence and driving on a suspended license in February.

"He is presently home with family," his reps told E! News.