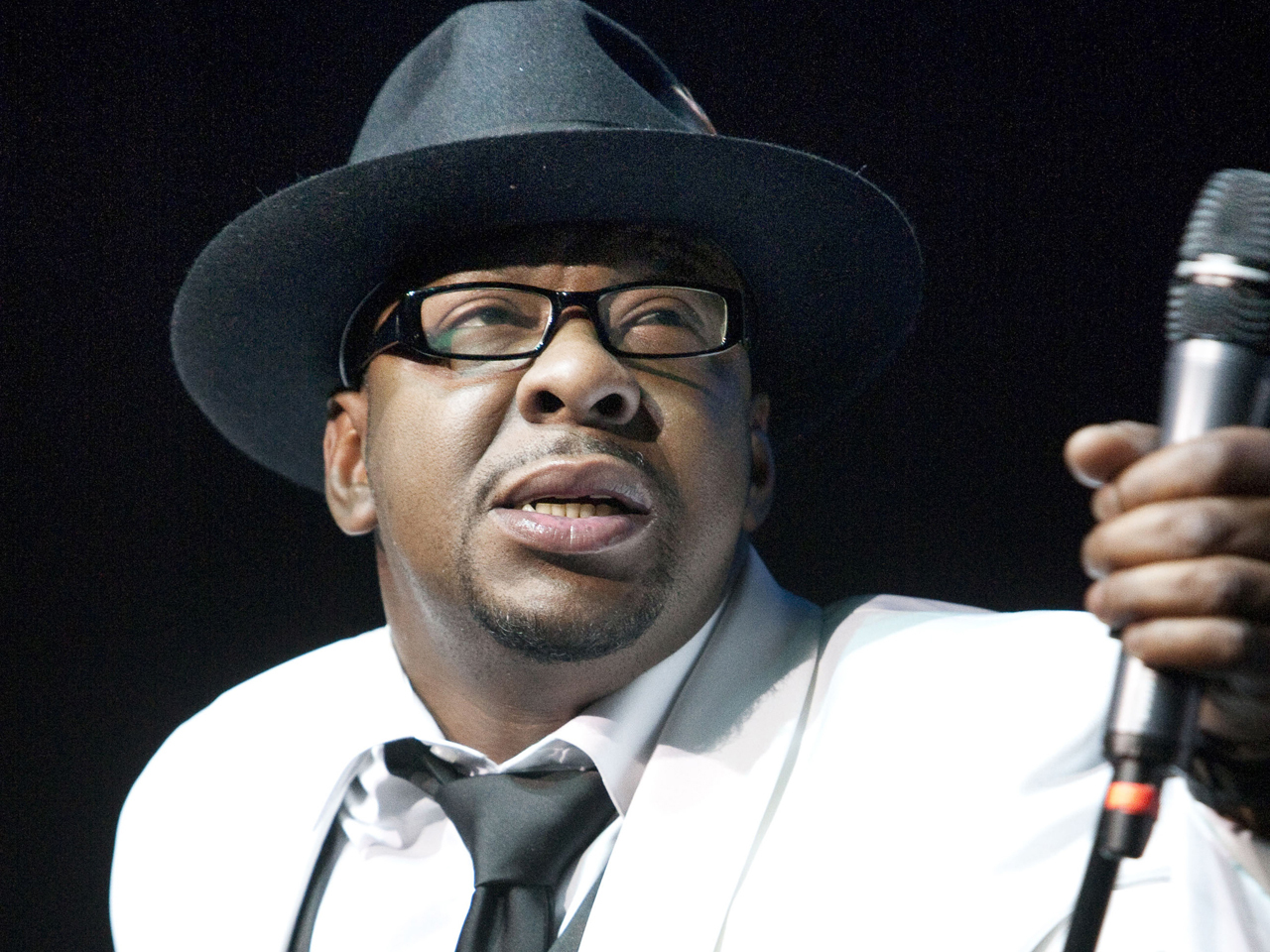 Bobby Brown has surrendered to authorities and will begin a 55-day jail sentence for a driving under the influence conviction.

Brown's attorney and a spokesman for the city attorney's office say the New Edition singer turned himself in at a Los Angeles courthouse on Wednesday.

Brown pleaded no contest to driving under the influence and driving on a suspended license in February. He will also be required to serve four years on informal probation and complete an 18-month alcohol treatment program after he is released.

The conviction is Brown's second for driving under the influence in less than a year. He avoided jail after pleading no contest to a March 2012 drunk driving case.

Brown, 44, is the ex-husband of deceased singer Whitney Houston.