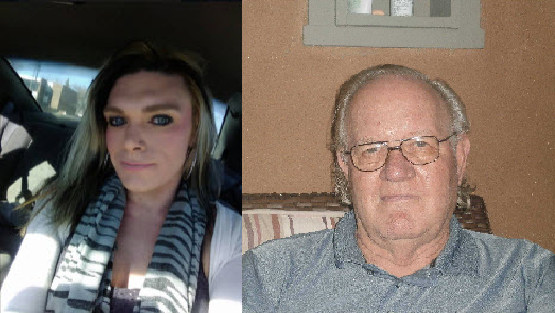 ALBUQUERQUE, N.M. -- Police say the two people whose bodies were found near a rural New Mexico roadside have been identified as a 70-year-old man and a 28-year-old woman who had been renting a room from him in Albuquerque.

Officer Simon Drobik confirmed Tuesday that the roommates were the two victims who authorities say were found last week in Stanton, a small town in southern Santa Fe County and more than 40 miles east of Albuquerque. A rancher saw a trash bin rolling that had been dumped near a highway, and when he opened it, he discovered a body, reports CBS affiliate KRQE.

Another body was discovered nearby, the station reports.

Fry, a transgender woman, previously was known as Zackary Fry.

Albuquerque police have taken over as the lead agency on the case, which is being investigated as a homicide.