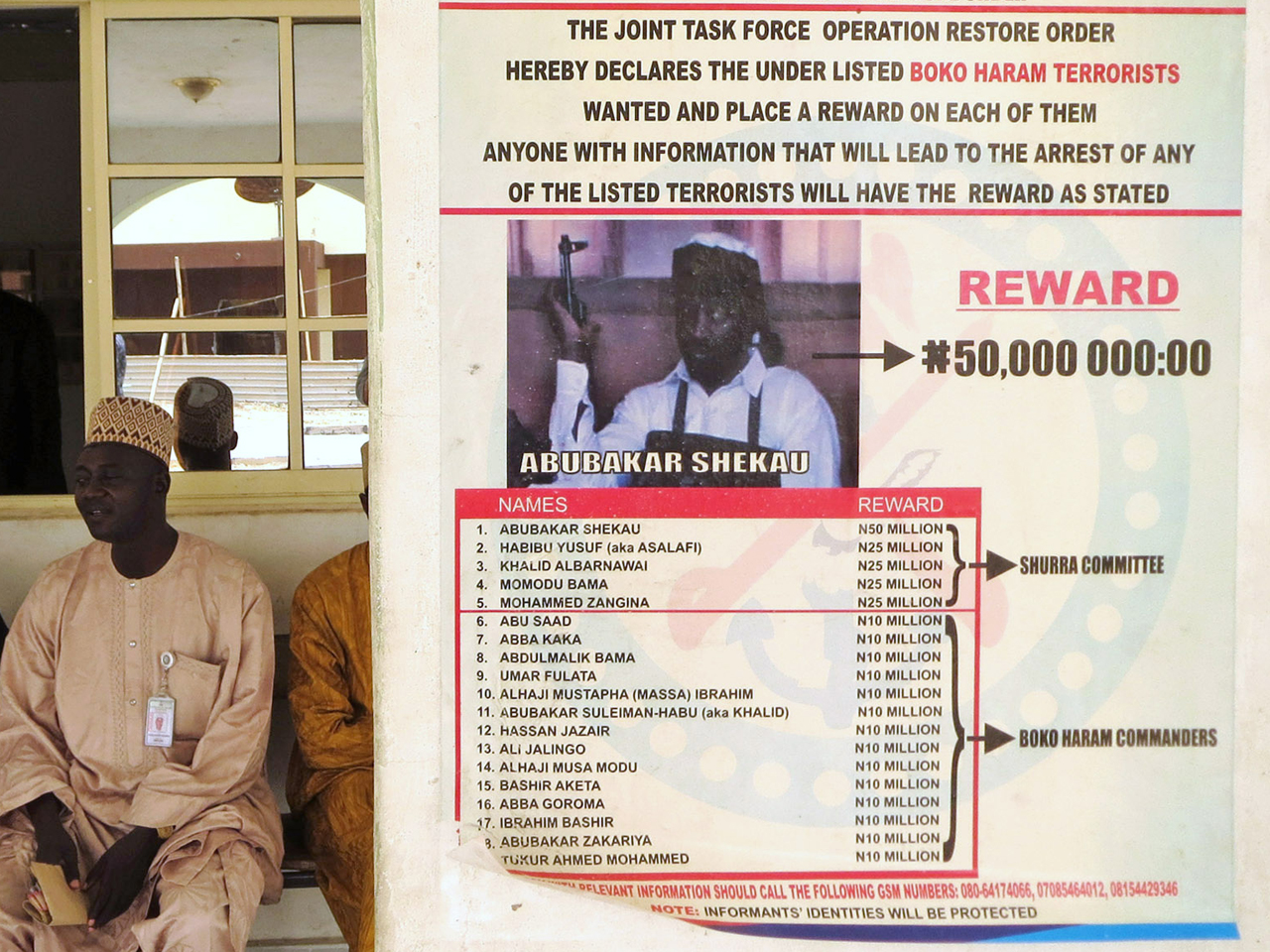 MAIDUGURI, Nigeria -- Boko Haram militants dressed as soldiers slaughtered at least 200 civilians in three villages in northeastern Nigeria and the military failed to intervene even though it was warned that an attack was imminent, witnesses said on Thursday.

A community leader who witnessed the killings on Monday said residents of the Gwoza local government district in Borno state had pleaded for the military to send soldiers to protect the area after they heard that militants were about to attack, but help didn't arrive. The killings occurred in Danjara, Agapalwa, and Antagara.

"We all thought they were the soldiers that we earlier reported to that the insurgents might attack us," said a community leader who escaped the massacre and fled to Maiduguri, Borno state capital.

The militants arrived in Toyota Hilux pickup trucks - commonly used by the military - and told the civilians they were soldiers "and we are here to protect you all," the same tactic used by the group when they kidnapped more than 300 girls from a school in the town of Chibok on April 15.

After people gathered in the center on the orders of the militants, "they begin to shout 'Allahu Akbar, Allahu Akbar' on top of their voices, then they begin to fire at the people continuously for a very long time until all that gathered were all dead," said the witness who didn't want to be named for fear for his safety.

The slaughter was confirmed by both Mohammed Ali Ndume, a senator representing Borno and whose hometown is Gwoza, and by a top security official in Maiduguri who insisted on anonymity because he isn't allowed to speak to the media.

It took a few days for survivors to get word of the massacres to Maiduguri, the provincial capital, because travel on the roads is extremely dangerous and phone connections are poor or nonexistent.

The community leader wasn't shot because "I was going round to inform people that the soldiers had come and they wanted to address us," he said. As people were fleeing, other gunmen lurked outside the villages on motorcycles and mowed them down, he said.

Militants of Boko Haram, which wants to establish Islamic state in Nigeria, have been taking over villages in the northeast, killing and terrorizing civilians and political leaders as the Islamic fighters make a comeback from a year-long military offensive aimed at crushing them. The death toll from Monday's attacks is among the highest. Thousands of people have been killed in the 5-year-old insurgency, more than 2,000 so far just this year, and an estimated 750,000 Nigerians have been driven from their homes.

Nigeria's military has insisted that the big influx of troops and a year-old state of emergency in three states which gives them the power to detain suspects, take over buildings and lock down any area has the extremists on the run.

But while Boko Haram has in large part been pushed out of cities in the northeast, they have been seizing villages with thatched-roof huts in the semi-arid region where they once held sway, boldly staking their claim by hoisting their black flags with white Arabic lettering, and making large swaths of Nigeria no-go regions for the military.

The villages attacked on Monday are in the Gwoza local government, a regional political center whose emir was killed in a Boko Haram ambush on his convoy last week. Emirs are religious and traditional rulers who have been targeted for speaking out against Boko Haram's extremism.

Borno Gov. Kashim Shettima traveled on Saturday to Gwoza to pay his respects to the fallen emir and was quoted as saying it was a terrifying ride.

"If I say I was not petrified traveling through that ... road to Gwoza I would be lying because that road had been designated a no-go area for about two months now due to the incessant attacks and killings that occur there," the governor was quoted as saying by Information Nigeria, a web site. A local journalist who was in the convoy that was escorted by 150 soldiers counted at least 16 towns and villages that were deserted along the 85 mile route, according to the local media report.