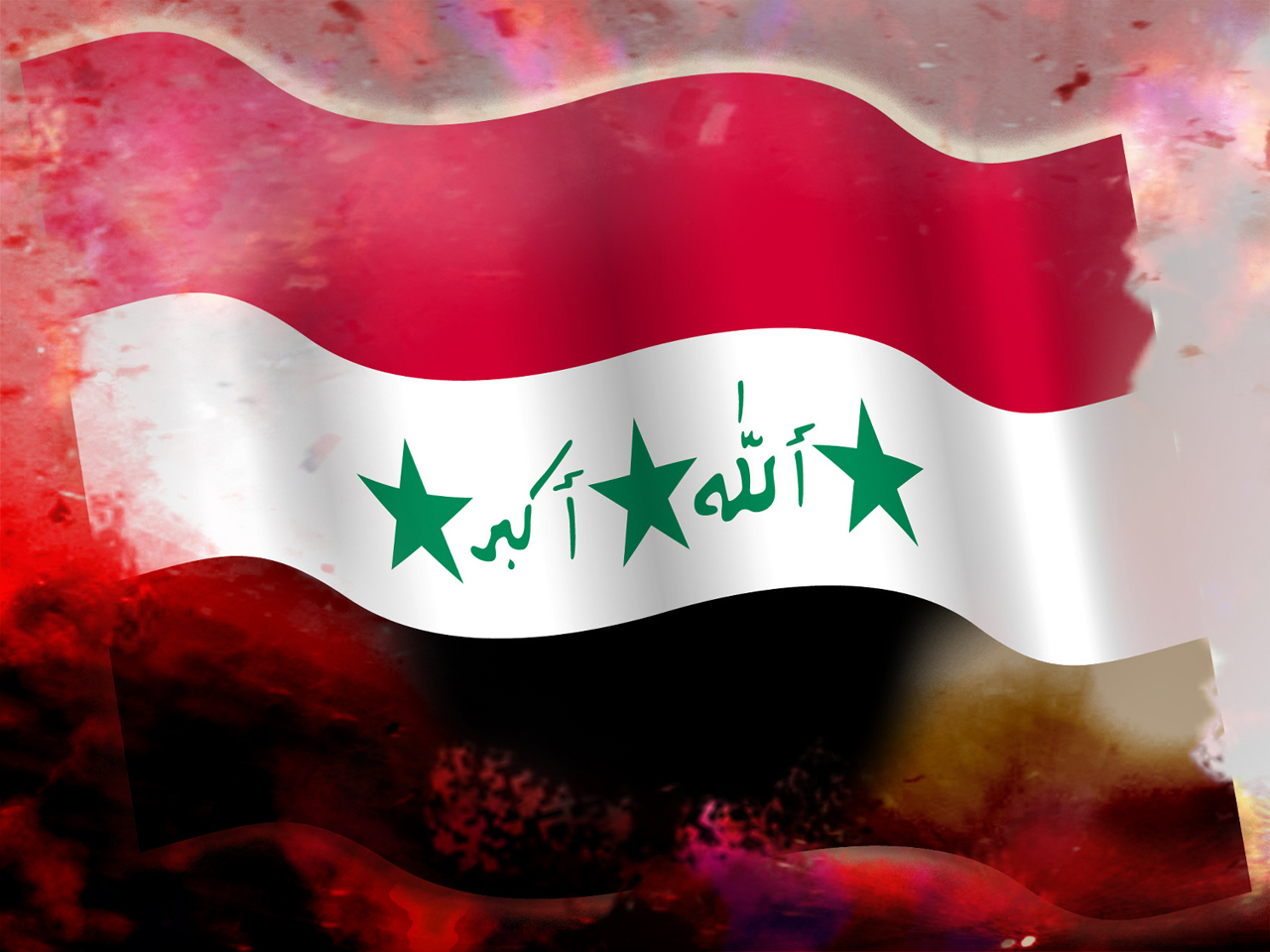 (AP) BAGHDAD - Two bombs tore through a market full of shoppers in Baghdad on Friday, killing 14 people and wounding more than 100, the latest attack in Iraq's deadliest month since U.S. troops withdrew at the end of last year, authorities said.

The first explosion came at midmorning in the open-air market in the mostly Shiite Muslim neighborhood of Husseiniyah, in the northeast part of Baghdad.

Abu Khalid al-Jizani said he was haggling with customers in his shoe store in the market, where stalls line the streets with shops behind them, when he heard a loud blast and ran outside.

"Three minutes later, there was a second explosion as people and policemen were rushing to the site of the first bomb," al-Jizani said. "The evil insurgents chose the best time to attack because the market is usually busy on Fridays with young people gathering to sell and buy birds."

There was no immediate claim of responsibility.

The blasts killed at least 14 people and wounded more than 100, a medical official said. He spoke on condition of anonymity because he was not authorized to release the information.

More than 150 Iraqis have been killed this month in bombings and shootings that have mostly targeted Shiite Muslims and government security forces. It has been the deadliest month since the last American troops withdrew six months ago.

The bloodshed highlights the struggle the Iraqi leadership and security forces face in defeating al Qaeda-linked insurgents hoping to destabilize the government and stoke tension between Shiite and Sunni Muslim communities. The government itself is deadlocked over sectarian-tinged political conflicts.

"Once again, innocent people are paying the price for the incompetence of our security forces," shoe seller al-Jizani lamented.