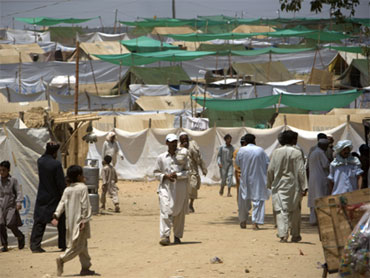 A British dollmaker who turned Barbie into a partly nude "Dungeon Doll," complete with rubber bondage dress and helmet, did not appear to violate the copyrights of Mattel Inc., a judge said.

U.S. District Judge Laura Taylor Swain's ruling permitted a lawsuit filed by Mattel against Susanne Pitt to go forward but said there did not appear to be sufficient evidence for the toymaker to win.

The El Segundo, Calif., company says it wants to stop Pitt from infringing on its copyrights. The company is seeking $10,000 in statutory damages and $1,350 in legal fees.

Pitt's telephone number in England was not listed.

The judge, citing an advertisement describing the doll as wearing "lederhosen-style Bavarian bondage dress and helmet in rubber with PVC-mask," wrote in her Nov. 1 ruling that the doll is "quite different from that typically appearing on Mattel's products for children."

"The sale or display of `adult' dolls does not appear to be a use Mattel would likely develop or license others to develop," she said.

The parody appears to pose no threat to sales of Barbie dolls and thus does not seem to violate the company's copyright, the judge concluded.