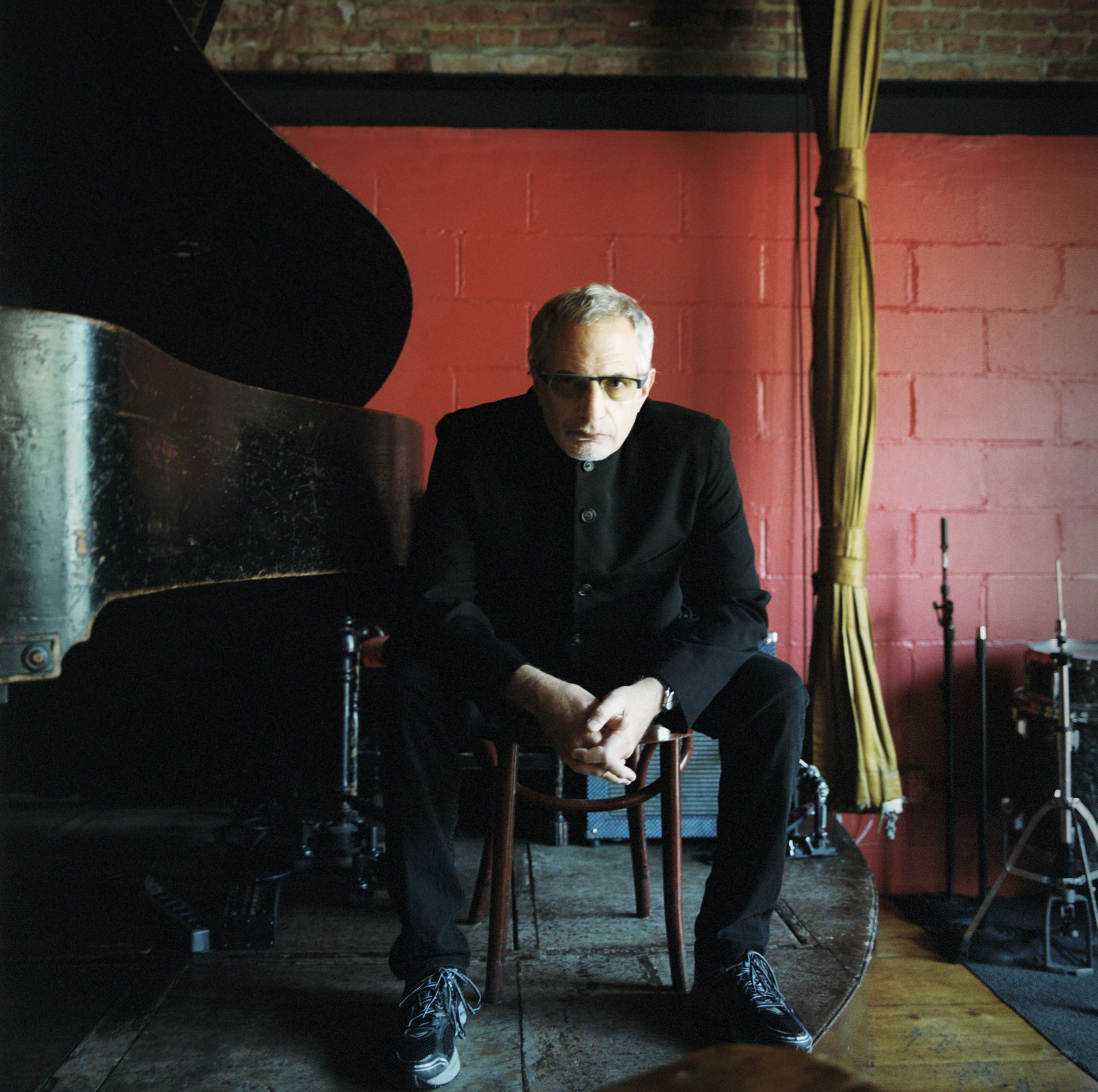 It seems like penning a memoir is the trend du jour for popular music artists. The last year has seen a spate of books from such well-known stars as Neil Young, Graham Nash, Cyndi Lauper, Duran Duran's John Taylor, Rod Stewart and Pete Townshend. And with upcoming tomes byCarly Simon, Morrissey and others, it doesn't seem to be a passing fad anytime soon.

Now joining those aforementioned artists with their recently-published books are Donald Fagen of Steely Dan and singer Linda Ronstadt. At first glance, they may not have much in common other than achieving fame and success in the '70s, but they do offer some interesting and insightful stories that are collectively both humorous and poignant.

Fagen's first book, "Eminent Hipsters" (due out on Oct. 22 and published by Viking), is not so much a straightforward autobiography but a collection of personal vignettes and musings. It's not the first time Fagen has ventured into the world of writing outside of music -- he had previously penned material for publications such as Premiere, Harper's Bazaar and Jazz Times. His sometimes-ironic writing style in the book is not that surprising given Steely Dan's reputation for its humor and enigmatic lyrics. The first half of the book features writings that look back at his suburban childhood growing up in the early '60s/Cold War era, his interest in science fiction, and him listening to Jean Shepard and Mort Fega on the radio. (Die-hard fans of Fagen could probably detect some those experiences in Fagen's post-Steely Dan solo works such as as "The Nightfly" and "Kamakiriad"). "Eminent Hipsters" doesn't offer much as far as stories about Steely Dan, although in the chapter titled "Class of '69," Fagen recounts meeting future bandmate Walter Becker for the first time while both of them were students at Bard College.

The second half of the book is a diary account of the 2012 summer tour Fagen did with Michael McDonald and Boz Scaggs as the Dukes of the September -- it's a rather unglamorous yet hilarious account of life on the road that included Fagen complaining about playing in some not-so-great venues, bus routing issues with his manager, and folks in the audience, particularly the "TV Babies," those who were raised on television after 1960. He even offers an appendix on ATD -- or "acute tour syndrome" -- which he defines as "a cluster of anxiety and associative symptoms that develop in response to traumatic events that occur while a person is employed as a member of a rock concert touring band"; he proceeds to describe its symptoms and forms of treatment. "Eminent Hipsters" could hopefully be the start of a continued sideline writing gig for Fagen -- as long as he doesn't give up his day job.

On the other hand, Linda Ronstadt definitely does not adapt the sometimes-ironic tone of Fagen's for her latest memoir, which came out last month. Written with an eloquence similar to that of Patti Smith's wonderful book "Just Kids," "Simple Dreams" (published by Simon & Schuster, part of CBS Corporation) is an overview of her extraordinary career that has seen the Grammy-winning Ronstadt tackle a variety of musical styles: rock, pop, New Wave, opera, country, standards, jazz and Mexican folk songs. In some ways, it is all the more bittersweet given Ronstadt's recent and surprising revelation that she has Parkinson's Disease, which had forced her to retire from singing in 2009.

Unlike some other music memoirs, "Simple Dreams" isn't dishy on gossip -- other than discussing her early life growing up in the Arizona desert, and making a reference or two to her former boyfriend, Calif. Gov. Jerry Brown, Ronstadt focuses mostly on the music than the personal. Her arrival in the '70s was perfectly timed as the Southern California rock scene was gaining momentum -- one that bred such artists as the Eagles (whose members served as Ronstadt's backing band in the early part of their careers) and Jackson Browne. But it wasn't until she teamed up with producer Peter Asher that Ronstadt became of the most successful artists of that decade beginning with 1975's "Heart Like a Wheel" album. But bravely at the height of her popularity -- and at the risk of alienating her rock fans and her record company -- Ronstadt took on a role in the Gilbert and Sullivan opera "The Pirates of Penzance" in New York. And doing an even a further 180, she became one of the first stars from the rock/pop genre to perform popular standards years before it became a trend these days, not to mention recording albums of Mexican folk songs.

In one part of the book, Ronstadt writes about the essential elements of singing, which are "voice, musicianship and story. It is rare artist that has all three in abundance." She could have easily referred to herself in that category. This entertaining memoir merely reaffirms what a consummate and multidimensional artist Ronstadt was and still is -- some of today's young pop stars could only wish to have an eclectic and far-ranging career as hers.