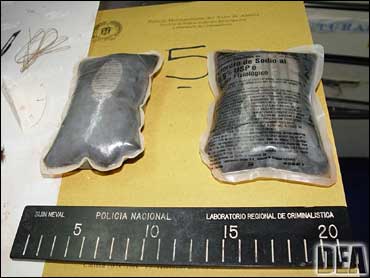 Barnes & Noble Inc., shares climbed higher Friday after the bookstore operator said it would buy Ingram Book Group for $600 million in cash and stock, stepping up its challenge to Amazon.com.

The company said the acquisition of privately held Ingram will allow it to deliver books quicker and cheaper. More than 80 percent of the Barnes & Noble's online and retail store customers will be within overnight deliveries of Ingram's 11 distribution centers, the bookseller said.

Ironically, Ingram, a unit of Nashville, Tenn.-based Ingram Industries Inc., happens to be the largest supplier of books to Amazon.com Inc., the top online book seller, which has sprung up in recent years as a threat to giants such as Barnes & Noble. Indeed, after ignoring the Internet initially, Barnes & Noble is now playing catch-up to Amazon.com.

Ingram, however, will continue to supply books to current customers, "including independent bookstores, specialty retailers, and libraries, in the U.S. and abroad," the companies said.

The Ingram deal is the second large one for Barnes & Noble in as many months. In October, Bertelsmann AG, the world's third-largest media company, said it would spend $200 million to acquire a 50 percent interest in Barnes & Noble's Internet subsidiary, called barnesandnoble.com.

Barnes & Noble operates 504 bookstores under the company name and 507 more under the B. Dalton name.