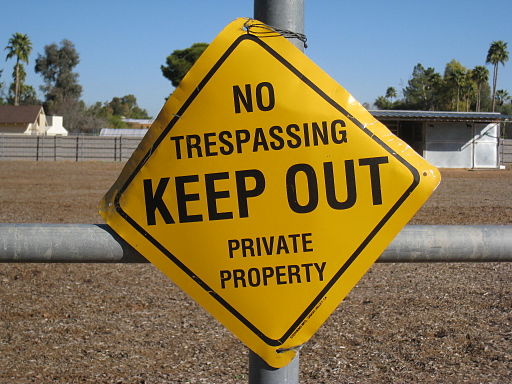 (MoneyWatch) Networking is a crucial part of building your career and, generally, the bigger your network, the better. Like spiderwebs, larger networks tend to catch more opportunities for you. Sometimes, though, bad seeds in your network can act like black widows, having the opposite effect.

I spoke with networking expert Dan Schawbel, who founded Millennial Branding, a Gen-Y research and management consulting firm. He said there are three types of people you should scan your network for. If you spot one, eliminate them -- not only won't they help you, they can hurt you. They include:

The user. Networking is about give and take, and "users" only take. "They will ask you for favors, hound you for advice, and beg you to introduce them to other members of your network. When you ask for something, they will make an excuse such as, 'I'm really not sure how to handle that,' or 'I don't know them well enough to make an introduction,' " Schawbel says. Dump a user out of your network by giving them a taste of their own medicine -- say you're too busy or don't have the right contact. Eventually, they'll see they can't get anything from you and will leave you alone.

The backstabber. The saying "keep your friends close and your enemies closer" doesn't really apply in networking. But your "enemies" might not always be obviously apparent. "A backstabber might compete with you or have friends that do," Schawbel says. "They could be jealous of you and want you to fail. They openly tell you how great you are and what they want to do for you, when really they desire to lead you in the wrong direction and take as much as they can from you."

Of course, some selfless people just want to help even if you are a competitor. Schawbel suggests not only using your best judgement, but also listening to what others in your network say about a potential backstabber.

The sketchball. Truly unreliable people have no place in your professional network (nor, some would argue, in your personal one). After all, your network is a branding tool, and those with a place in it may reflect both well and poorly on you. Even in a creative industry, people whose reputation is tarnished by truly erratic or distasteful behavior are best to avoid.

"These people [may] have drug-related problems that they aren't open about that affect them emotionally. If you get too close to them, they will start relying on you and take you down with them," Schawbel says.

Who have you had to eliminate from your network?