The Boston Bruins can thank Dmitri Khristich for a three-game unbeaten streak.

The right wing scored the game-tying goal and assisted on two others during a four-goal, third period Tuesday night as Boston beat Tampa Bay 4-1, sending the Tampa Bay Lightning to their sixth straight loss.

Khristich has four goals and eight points during his past three games, helping the Bruins go 2-0-1.

"That's quite a streak I got here. It feels very good" Khristich said."I didn't have that feeling after the first two periods. We just knew we had to stick with the plan and not get frustrated."

The Bruins have won 9 of the last 11 games against Tampa Bay.

Khristich tied the game 1-1 on his team-leading 11th goal with 17:40 left in the third period.

Ray Bourque, who has scored 10 of his 11 points on the power play, got his second goal of the season from the top of the left circle with 5:41 left as the Bruins took a 2-1 lead.

"The word is patience and the word is don't panic," Bruins coach Pat Burns said. "We didn't panic. We got the tying goal, kept going after them and got another."

Steve Heinze had a breakaway goal with 3:07 remaining and Kyle McLaren scored with 1:19 left.

Brent Peterson scored the Lightning goal at 2:39 of the first period.

Tampa Bay's losing streak is its fourth of six or more games since the start of the 1997-98 season. The Lightning have been outscored 36-8 during the drought.

"It is devastating to lose a game like that ... When you play so well and don't get anything out of it," Lightning center Darcy Tucker said.

Bruins goaltender Robbie Tallas kept it close in the opening period, making a stick save on Daymond Langkow's penalty shot at 9:37 - the sixth time Tampa Bay failed to conver a penalty shot in eight tries in its history.

"He came down and he hit the knob of my stick," said Tallas, who is 4-0 against Tampa Bay in his career. "So it was a little bit of luck and a good break for me early in the game."

The injury-depleted Lightning, who were missing five regulars, received more bad news on Tuesday. Leading goal-scorer Wendel Clark's groin pull, which occurred at practice Monday, is more severe than first believed and will likely sideline the left wing 10-to-14 days.

Notes: Tampa Bay's 1996 first round draft pick. Mario Larocque, will be sidelined six weeks by mononucleosis. He is with Cleveland of the IHL. 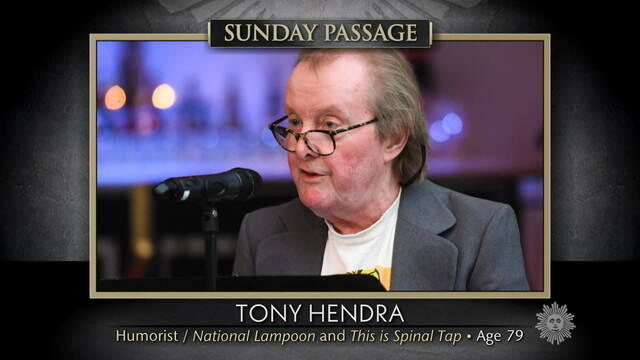