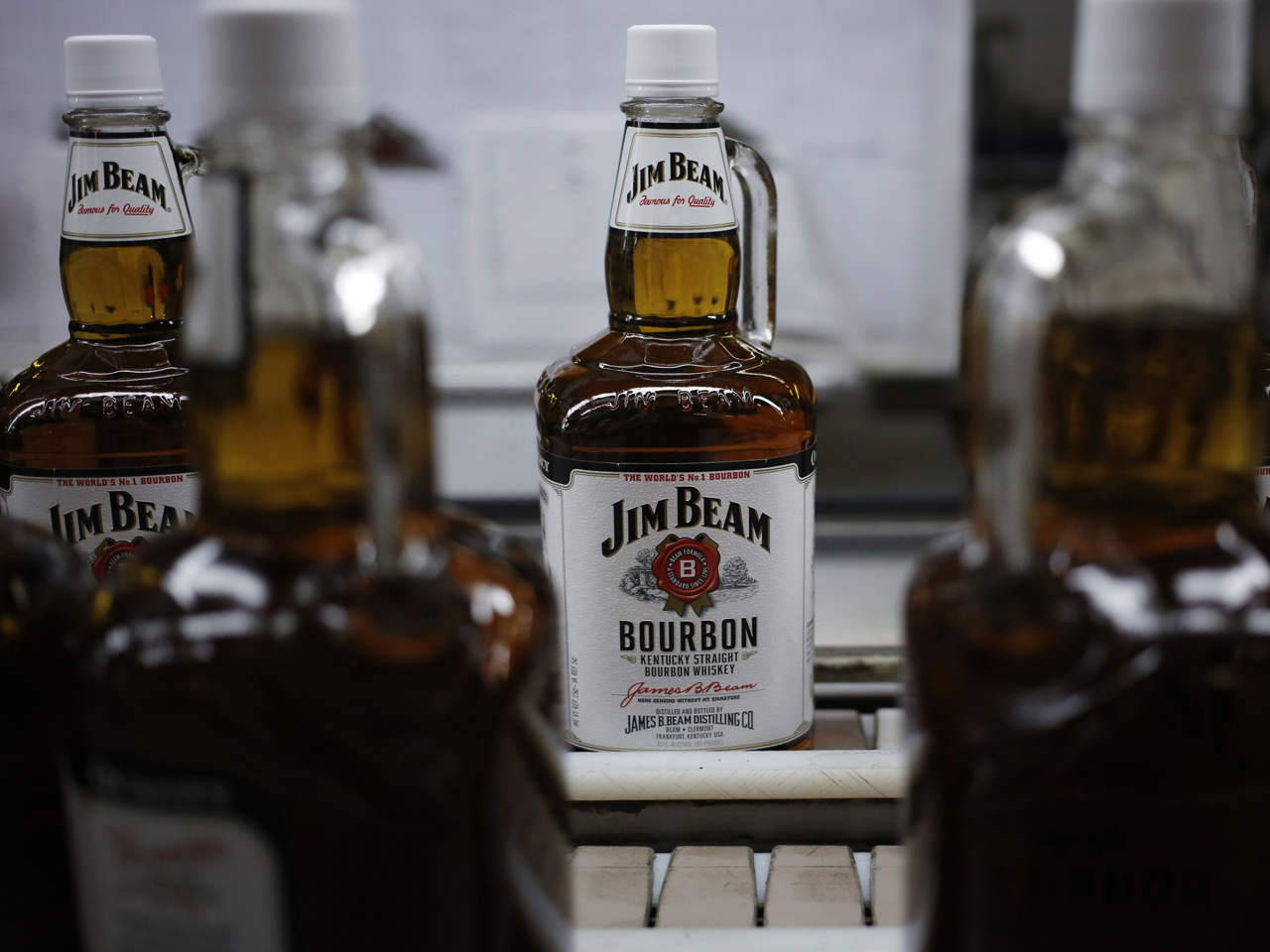 FRANKFORT, Ky. - Global thirst for Kentucky bourbon and Tennessee whiskey caused exports to spike beyond $1 billion for the first time ever in 2013, a distilled spirits trade group said Tuesday.

Mixed together, bourbon and Tennessee whiskey exports grew a projected 5 percent, from $956.8 million in 2012 to just past $1 billion last year, the Distilled Spirits Council announced.

Bourbon and Tennessee whiskey revenues shot up even higher at home, rising by a projected 10.2 percent last year, the council said.

"There is a genuine affection for 'Brand America' as a symbol of quality and taste," said Christine LoCascio, the council's senior vice president for international trade.

The council said the export figures are based partly on data from the U.S. International Trade Commission.

Other factors behind the spike in exports include trade agreements in recent years, which reduced or eliminated tariffs in several countries, and new products by American whiskey makers, the group said.

Nigeria had the largest overall increase, at 475.5 percent, bringing sales to a projected $5 million. Sales in Panama surged by 99 percent, to $11.6 million, while sales in Greece shot up 72.5 percent, to $9.2 million.

In the U.S., total revenues for bourbon and Tennessee whiskey reached $2.4 billion, a 10.2 percent increase. Volume was up nearly 7 percent to 18 million cases, the council said.

The domestic numbers reflect sales from producers or suppliers to wholesalers.

The industry lumps bourbon and Tennessee whiskey into one category. Both are produced in the same way and with similar ingredients. The main difference is that Jack Daniel's and a few other Tennessee whiskeys are charcoal mellowed before going into the barrel to age, while bourbon isn't.

Kentucky produces 95 percent of the world's bourbon supply, according to the Kentucky Distillers' Association. The number of bourbon barrels aging in Kentucky outnumbers the state's population.

Overall, supplier sales of American distilled spirits grew by 4.4 percent to $22.2 billion last year in the U.S., the council said. Total U.S. volume growth was up 1.9 percent to about 206 million cases. Overall domestic retail sales in the segment were estimated at upward of $66 billion, it said.