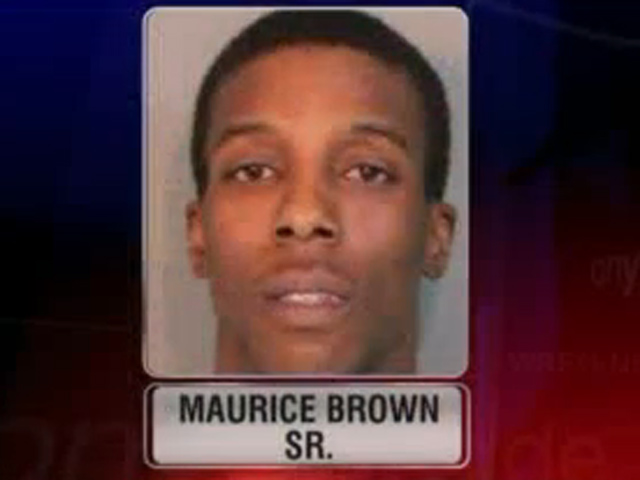 (CBS/AP) MEMPHIS, Tenn. - Memphis police say they found blood in the home of a man charged in his 3-year-old son's disappearance.

Brown told police he napped for about two hours Sunday night and woke up to find a door open and his son gone.

According to CBS affiliate WREG, a witness told police Brown left the apartment with a child draped over his shoulder at about 8:30 p.m. Sunday. The witness said the child was Maurice Jr.

A police affidavit stated the blood evidence found in the bathroom of the apartment was consistent with a beating and there is reason to believe the child was seriously injured.

The boy's mother, who lives in Arkansas, drove to Memphis when she heard he was missing, WREG reports. She had last seen him in May, when she said she dropped him off with his father for the summer.

"I was devastated. I was shocked. I couldn't even believe that my son was gone," LaToya Kaeneh reportedly said.