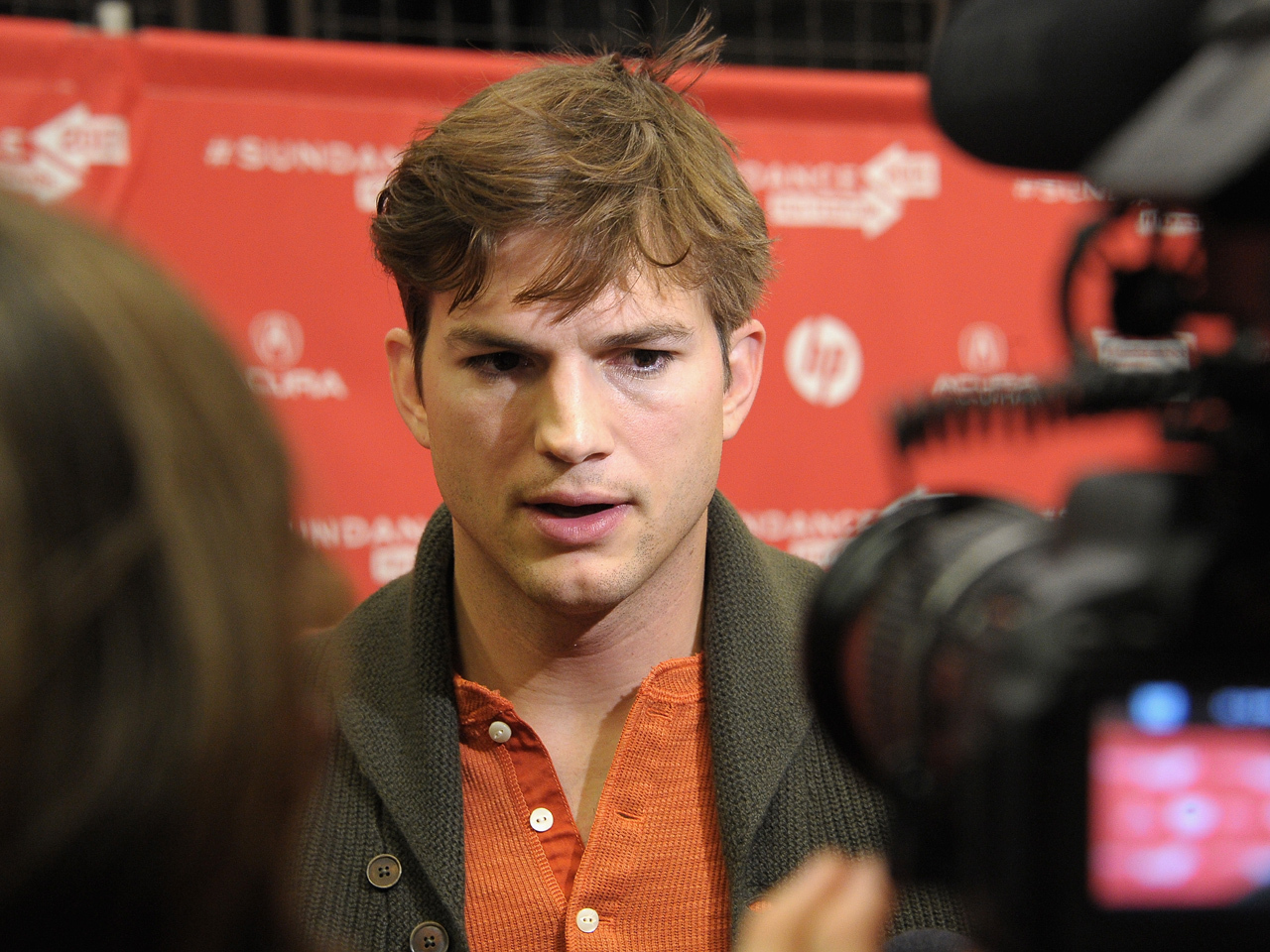 The Los Angeles District Attorney's Office says the boy admitted responsibility for making a false bomb threat and computer intrusion. He will be sentenced at a later date.

Prosecutors said the boy called 911 in October reporting that armed men were inside Kutcher's Los Angeles home. That call brought out many heavily-armed officers and prompted the actor to leave the set of "Two and a Half Men" to make sure his home and workers were safe.

The boy is also accused of making false 911 calls involving Justin Bieber's house and a bank. Those charges will likely be dismissed, but the district attorney's office says the allegations will be considered when the boy is sentenced.

His identity has not been released due to his age.

His calls were among several targeting celebrities in the Los Angeles area in recent months in a practice known as "swatting." The pranks are intended to draw large police responses, including SWAT teams.