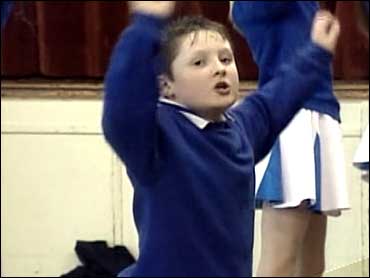 A nine-year-old British boy has become the only male member of a cheerleading squad in northwest England.

performs (video)
with a squad called Nixon's Vixens, based at the Nixon School of Dance in the nearby city of Carlisle. They cheer on the local soccer team, Carlisle United.

His mother, Amanda Duncan, who runs the school, says he is in his element when performing.

Kieran has had dance classes since he was one.

"I've been doing dancing since I could walk; even then, since I just, like, wriggled when I heard music," he says.

Asked by a reporter if cheerleading is just a way to meet girls, Kieran chuckles and says, "Sometimes!"

His mother says, "The first exam he took, he got highly commended, and then the one after that, the next year, he got honors, and then he's had honors ever since."

A fellow cheerleader says Kieran is "always bubbly and smiley. … He makes us all laugh."

He also enjoys acrobatics, gymnastics and performing arts, and finds time to fit in ju-jitsu and football (soccer). 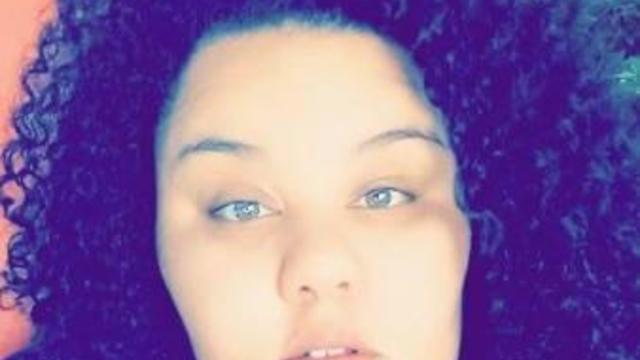 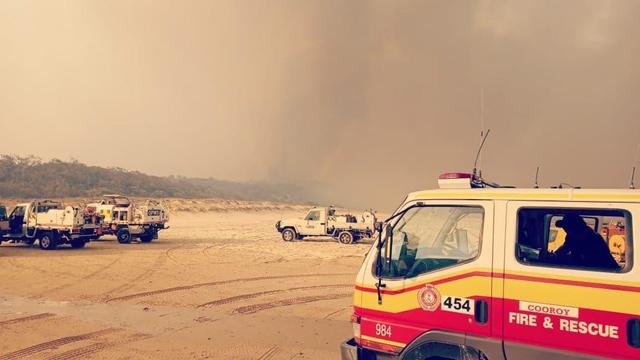