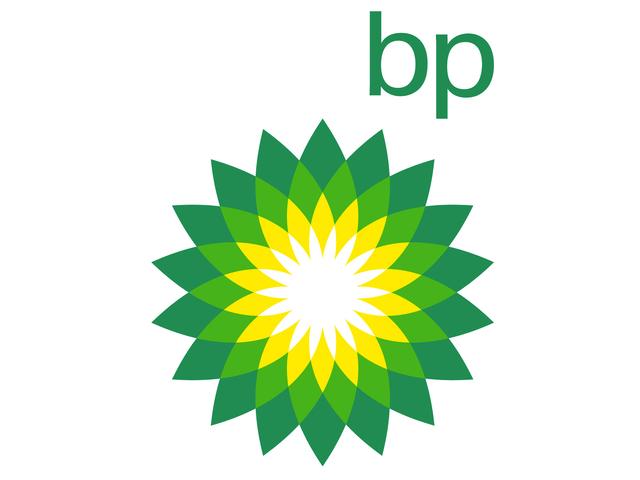 (AP) LONDON - Oil company BP (BP) said Monday it is selling some deep-water assets in the Gulf Mexico to Plains Exploration & Production Co. for $5.55 billion, a big step in the BP's drive to cover the cost of its oil well blowout in the Gulf two years ago and concentrate investment elsewhere.

BP is selling its interests in three of the assets it operates: The Marlin hub, Horn Mountain and Holstein. The deal also includes BP's stakes in two non-operated assets, Ram Powell and Diana Hoover.

Plains is also buying the 50 percent interest in the Holstein field that BP doesn't own from Shell Offshore Inc. for $560 million. Both deals, representing production of 59,500 barrels of oil equivalent per day, are expected to close by the end of the year.

"While these assets no longer fit our business strategy, the Gulf of Mexico remains a key part of BP's global exploration and production portfolio and we intend to continue investing at least $4 billion there annually over the next decade," said BP chief executive Bob Dudley.

The company's shares were up 1.1 percent at 439 pence in London trading following the announcement.

BP said it expects to dispose of $38 billion in assets between 2010 and 2013; total sales agreed so far are more than $32 billion. The company will concentrate future activity and investment in the Gulf of Mexico on growth opportunities around its four major operated production hubs and three non-operated production hubs in the deep water, as well as on significant exploration and appraisal opportunities in the Paleogene and elsewhere.

BP will continue to operate four major production platforms in the region: Thunder Horse, Atlantis, Mad Dog and Na Kika. It will also hold on to three other hubs which it doesn't operate.

The company now has six drilling rigs operating in the Gulf of Mexico and expects to have eight rigs in place by the end of the year, the most it has ever had in the region.