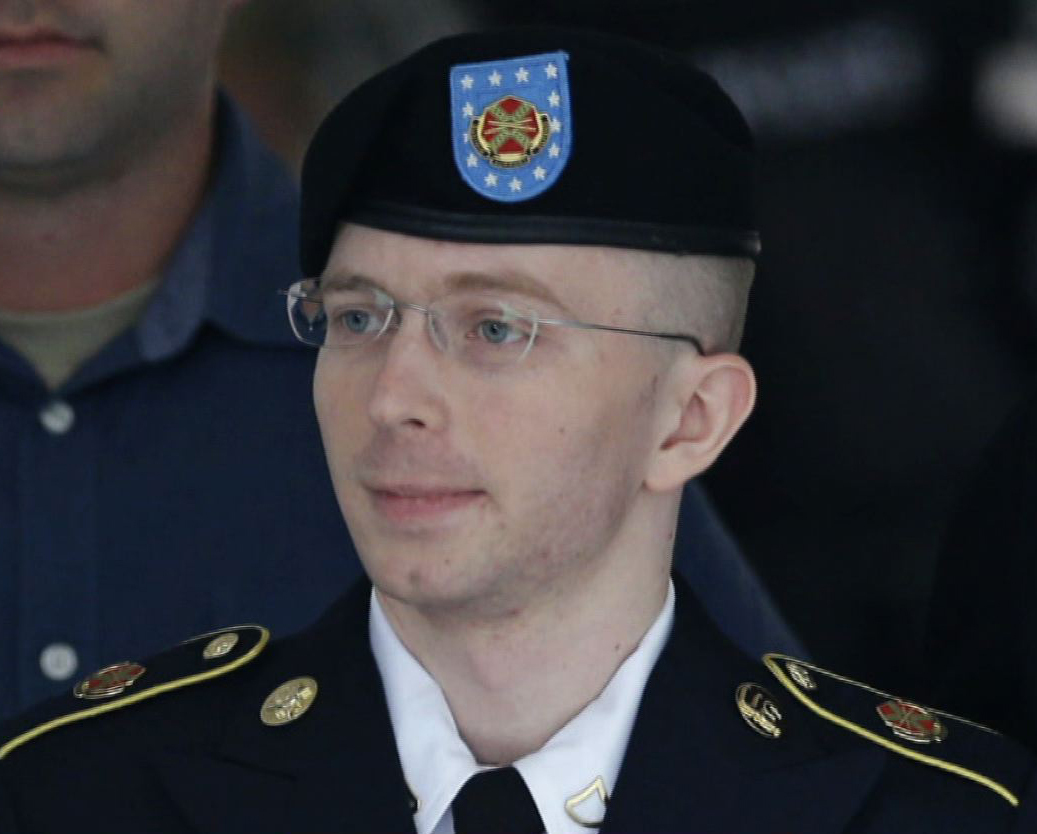 AfterBradley Manning was sentenced to 35 years in prison for sending classified military documents to WikiLeaks, he announced he wants to begin hormone therapy as soon as possible to transition into a woman named Chelsea.

"As I transition into this next phase of my life, I want everyone to know the real me. I am Chelsea Manning. I am a female. Given the way that I feel, and have felt since childhood, I want to begin hormone therapy as soon as possible," the 25-year-old said in a statement.

In a statement, the Army said it "does not provide hormone therapy or sex-reassignment surgery for gender identity disorder." Manning can get counseling like other soldiers have access to, said Andrews.

CBS News chief medical correspondent Dr. Jon LaPook says this is a subject that has traditionally been plagued by misunderstanding and fear of the unknown.

Transgender is an umbrella term for people whose gender identity, expression or behavior does not conform to what's typically associated with the sex to which they were assigned at birth, the American Psychological Association notes.

There are an estimated 700,000 Americans who identify as transgender, according to the Williams Institute think tank at UCLA Law in Los Angeles.

Transgender issues have been gaining increasing attention in recent years, notably in 2009 when Chaz Bono announced plans to transition from female to male.

Transgender children are often targets of discrimination and bullying, and made to feel totally alone.

Transitioning, as Manning has stated is his goal, is a period in which somebody starts to live as his or her desired gender. It can include changing a name or legal documents, taking hormones, and sometimes -- but not always -- getting surgery.

One misconception is that transitioning requires surgery, LaPook points out. Mara Keisling, executive director of the National Center for Transgender Equality (NCTE) previously told him, most transgender persons don't get surgery. "This is about gender identity, not about genitals," she said.

According to LaPook, experts agree on two crucial concepts among those who are transgender: It is not a choice, and, biological sex and gender identity are two different things.

There are people whose external appearance is female but who have felt they were male since they were toddlers -- and vice-versa.

The American Psychiatric Association states that people whose gender at birth is contrary to the one they identify with can be diagnosed with "gender dysphoria." The medical society released that new definition in May for the fifth edition of the Diagnostic and Statistical Manual of Mental Disorders (DSM-5).

In earlier versions of the manual, which is referred to as the "psychiatrist's bible," the condition was called "gender identity disorder."

The APA said it changed the name to avoid stigma and ensure care for individuals who don't identify with their assigned gender.

"Part of removing stigma is about choosing the right words," the APA said. "Replacing "disorder" with "dysphoria" in the diagnostic label is not only more appropriate and consistent with familiar clinical sexology terminology, it also removes the connotation that the patient is "disordered."

Getting access to hormone treatments covered by insurance has often been a challenge for people transitioning.

To ensure treatment for people who are living full-time as the desired gender, the DSM-5 added a "post-transition specifier" to its diagnostic criteria that it says will ensure treatment access for individuals who continue to undergo hormone therapy, related surgery or psychotherapy to support their transition.

Much remains unknown about all the variables that go into determining why someone feels trapped in the body of the wrong sex. Parents often feel guilty, but the wide consensus is that parenting does not cause a child to be become transgender.  Research in animals suggests that there are critical periods of development during fetal or neonatal life during which exposure to testosterone influences the sexual differentiation of the brain But we're far from putting together any sort of unified theory of gender identity that weaves together genes, cell biology, hormones, brain wiring, and nurturing.

Experts stress that transgender is part of a wide continuum of gender identity. As Stephanie Brill and Rachel Pepper wrote in The Transgender Child: A Handbook for Families and Professionals, "Today, gender can no longer really be considered a two-option category." They emphasize the importance of patients and families understanding that they are not alone and that there are competent professionals who can help. They say they wrote the book to "provide caring families with helpful tools they can use to raise their gender-nonconforming children so they may feel more comfortable both in their bodies and in the world."

In 2009, Dr. LaPook interviewed Dr. Ward Carpenter, a doctor at the Callen-Lorde Community Health Center in New York City, a facility that provides care to patients across the spectrum of gender identity and sexuality. In that segment, Dr. Carpenter explained what surgery and hormones can entail. A warning: it's a graphic description. Its purpose is not to shock but to educate. 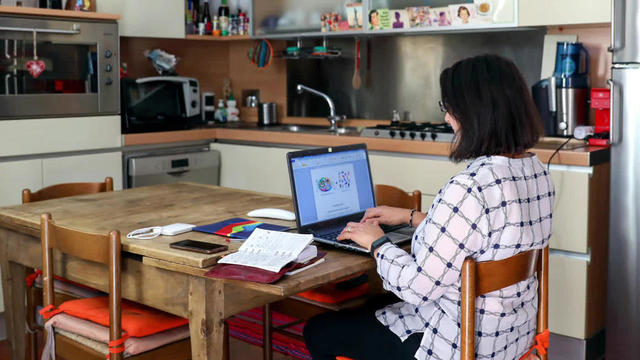 New research confirms that where we work affects how we work, and with many of us having spent most of 2020 working from home, America's way of doing business may have changed forever.