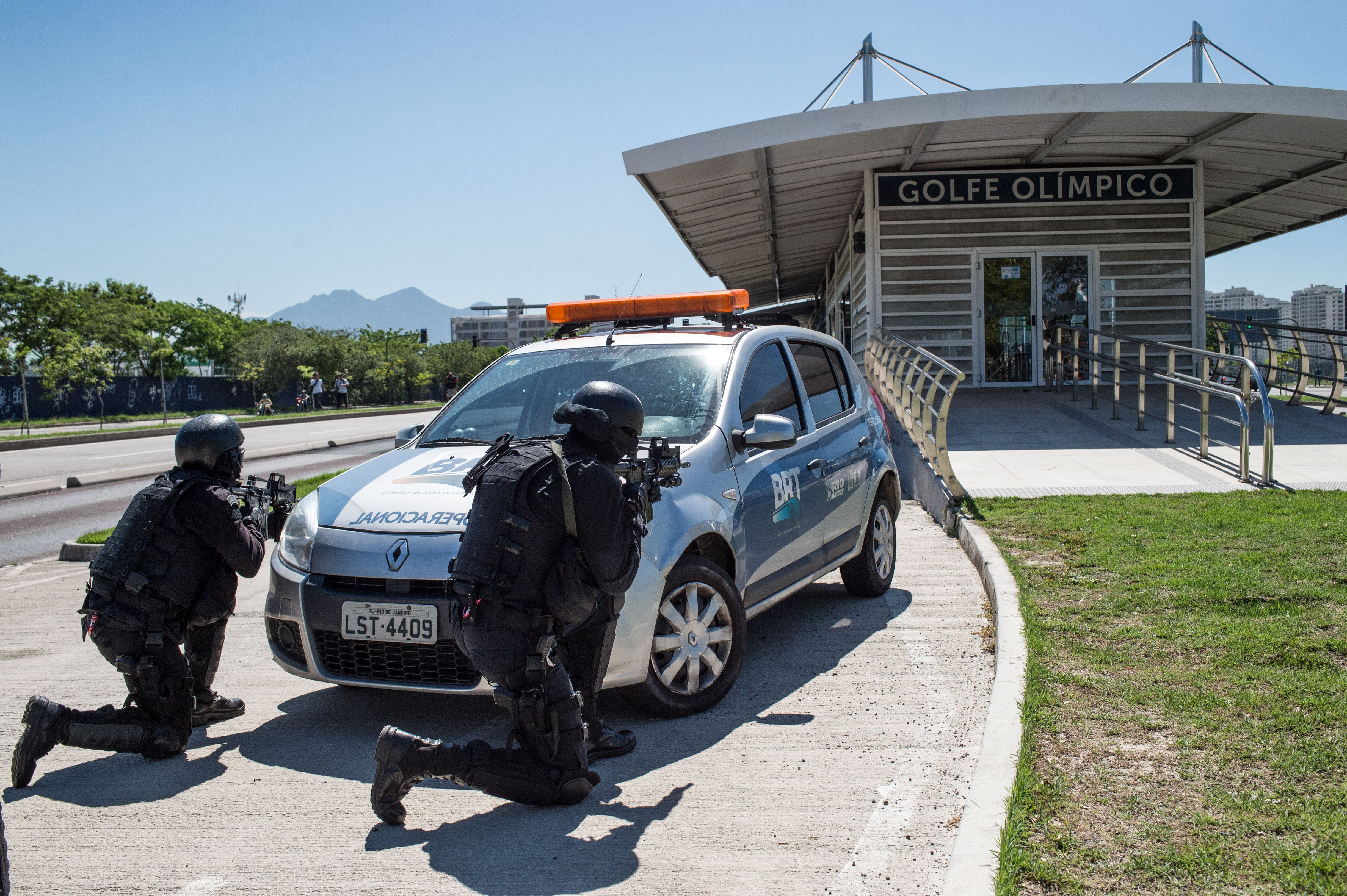 RIO DE JANEIRO -- Brazil soccer great Rivaldo is telling tourists to stay away from the Olympics in Rio de Janeiro because of the danger of endemic violence.

Rivaldo posted the warning on his Instagram account and alluded to the case of a 17-year-old woman killed on Saturday in a shootout.

"Things are getting uglier here every day," Rivaldo wrote. "I advise everyone with plans to visit Brazil for the Olympics in Rio - to stay home. You'll be putting your life at risk here. This is without even speaking about the state of public hospitals and all the Brazilian political mess. Only God can change the situation in our Brazil."

The Olympics open in just under three months.

Violence is one in a long line of problems facing South America's first Olympics. Although venues are largely ready, the Zika virus, water pollution, and lukewarm tickets sales are worrying organizers.

In addition, Brazil is in its deepest recession in decades and its Senate voted decisively on Thursday to hold impeachment proceedings against President Dilma Rousseff.