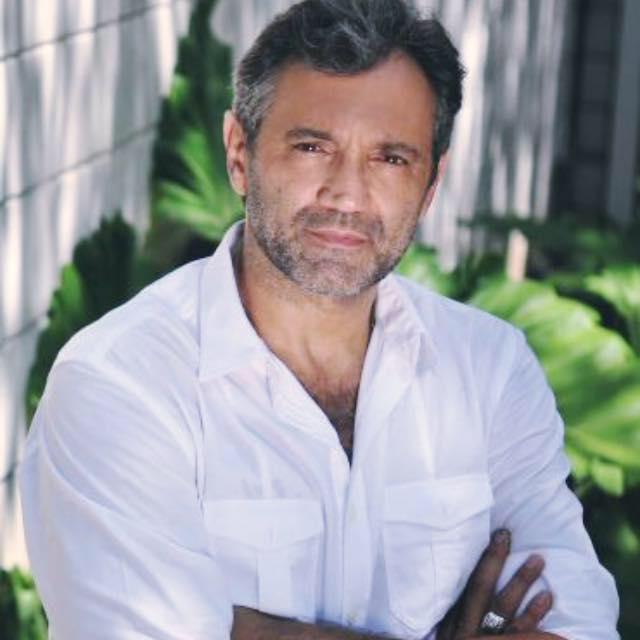 RIO DE JANEIRO A well-known Brazilian actor has drowned in a river where he had shot scenes for a popular soap opera, authorities said Friday, his body recovered hours after a companion was unable to pull him from the currents.

Domingos Montagner went for a swim Thursday afternoon in the Sao Francisco River in Caninde, a small town in the northeastern state of Sergipe. Actress Camila Pitanga, who was with him, told police that he was carried away by a strong current while she managed to swim to a rock, and twice tried to grab Montagner’s hand.

Pitanga got out, alerted authorities and a large search was begun. Montagner’s body was found several hours later, lodged between two rocks, according to rescue crews.

Jose Aparecido Cardoso, director of the state Legal Medical Institute, told G1 news portal Friday that Montagner’s body was found 60 feet (18 meters) below the surface and 1,000 feet (320 meters) from where he was last seen. He confirmed that the actor had drowned.

The 54-year-old Montagner starred in the “Velho Chico” soap opera as a farmer who often had to fight off gunmen. Globo TV, which produces the series, said the crew had been shooting in the area.

The actors “thought the area they picked to swim was safe, but in fact it’s one of the most dangerous places to bathe,” Antonio Francisco Filho, a local government official, told G1. “This is a part of the river in Caninde that isn’t common for bathers.”

Montagner had been a circus performer and acted in the theater before getting into television the last several years. Local media reported that he was married and had three children.

Globo TV showed scenes from a previous episode of “Velho Chico” where Montagner is shot and left for dead in the Sao Francisco River. He is later rescued by Indians in the area.