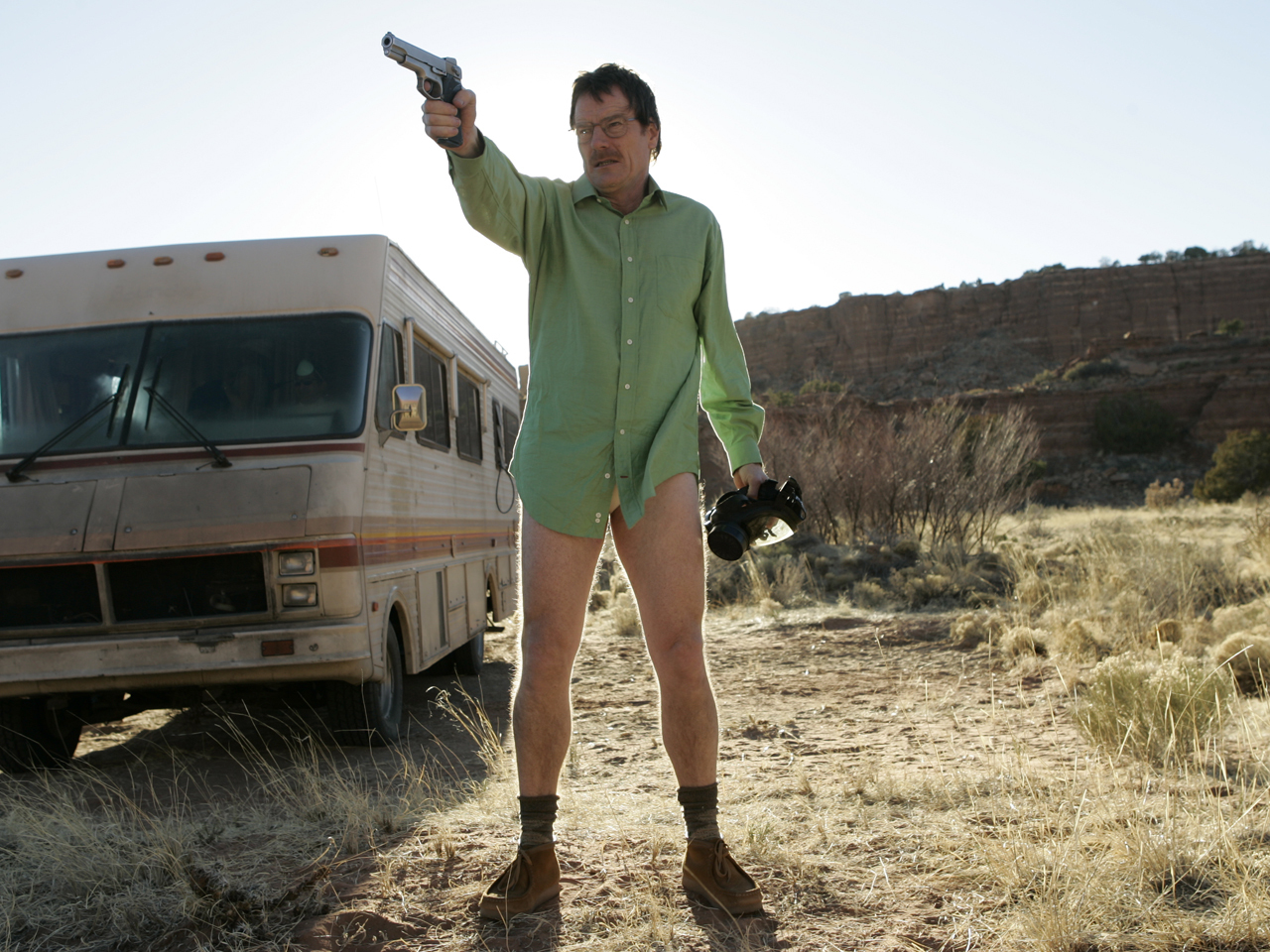 One thing is for sure: It pays to break bad.

Fans shelled out an estimated $1 million for memorabilia from "Breaking Bad," which saw itsfinal episode air on AMC last month.

According to Variety, the auction, hosted by ScreenBid and Sony Pictures Television, sold 337 items -- ranging from props and costumes, including Walter White's underwear. And this is not your ordinary undergarment. The briefs worn by actor Bryan Cranston fetched a whopping $9,900. Fans even bought Hank's boots and pajamas, which raked in $300 each.

And in case you were hoping to snag the "Breaking Bad" RV, you're out of luck because Sony has that one on lock-down. It plans to use Walt and Jesse Pinkman's traveling meth lab for studio tours. Sony's also holding on Walt's black Heisenberg hat.

Some of the items, including Walt's underwear, are currently on display at an exhibit inside the Museum of Moving Image in Queens, N.Y. The items will ship to their respective owners at the end of the month.