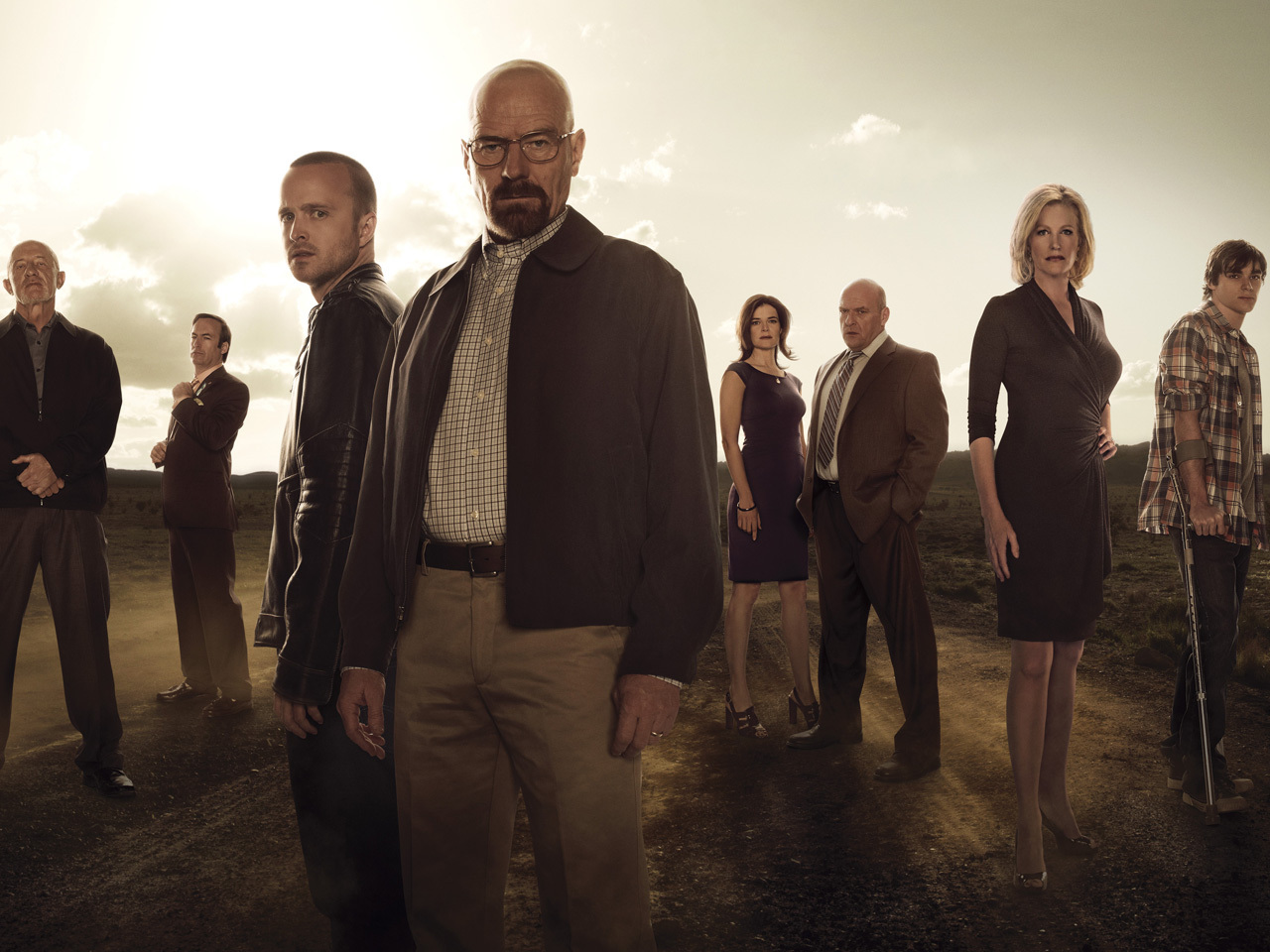 "Breaking Bad" is over, but it's possible we haven't seen the last of Walter White.

In an interview with The Hollywood Reporter, "Breaking Bad" creator Vince Gilligan shared some more details about the show's spinoff, "Better Call Saul," and which familiar faces might make appearances on it.

"The sky's the limit with a prequel," Gilligan told THR. "Everybody who's now deceased in the 'Breaking Bad' world is obviously still alive. You never know who might turn up and when and where."

He added that he hasn't nailed down the details, but that Bryan Cranston (White) and Aaron Paul (Jesse Pinkman) have expressed interest in making cameos. Jonathan Banks' character, Mike, could also play a role.

"I could definitely see a version of this where Mike Ehrmantraut is an important part of this series," Gilligan noted.

"Better Call Saul," a one-hour prequel focused on Bob Odenkirk's character Saul Goodman before he became White's lawyer, will be more comedic than "Breaking Bad" but will still have dramatic elements, Gilligan told THR. The show will be run by "Breaking Bad" writer/producer Peter Gould, but Gilligan said he plans on spending the first season in the writers' room and would like to direct the pilot.

He also said he wants "Saul" to have the same visual elements as its predecessor, and that he'd like to some of the "Breaking Bad" characters come back to visit.

"Personally, I'd have a hard time resisting putting all these guys in for a cameo or two every now and then," he admitted.

Read more of Gilligan's interview at The Hollywood Reporter's website.

Tell us: Would you want to see "Breaking Bad" cameos on "Better Call Saul"?