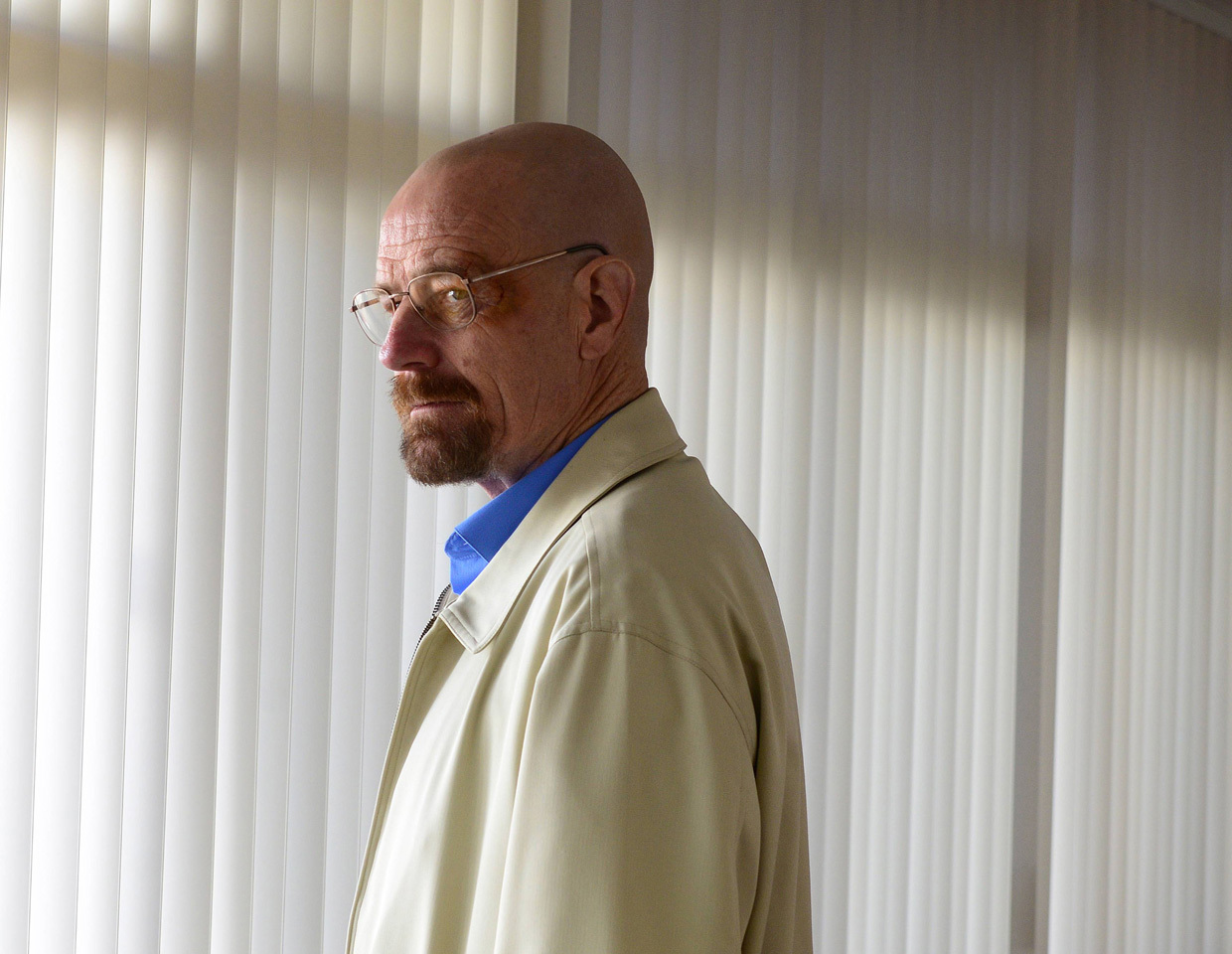 Even in death, Walter White still causes an uproar.

Controversy erupted after hundreds of"Breaking Bad"fans staged a mock funeral on Saturday for White at a cemetery in Albuquerque, N.M., the setting of the hit AMC series.

The cancer-stricken ex-chemistry teacher-turned-meth lord presumably died in "Felina," the series finale of "Breaking Bad," the winner of this year's outstanding drama series Emmy Award, and somefans felt it was only right to pay their final respects. Event organizers even bought a headstone and burial vault for White.

But relatives of the real-life deceased buried at the cemetery weren't thrilled by the mock memorial, which was staged as a charity drive for Albuquerque Health Care for the Homeless.

Some families felt that the service for White was in poor taste, while others feared the location would become an eventual tourist attraction.

Following public outcry, organizers have now decided to move the headstone and burial vault to a more tourist-friendly site near Vernon's Steakhouse at the Village Shops in Los Ranchos, N.M., according to The Hollywood Reporter.

The move was spurred after a petition was started by Manuel Montano. His 6-year-old child is buried at the cemetery.

By Monday, organizers of the faux funeral had issued a public apology.

"It was never our intention to disrespect those who are buried at Sunset Memorial Park or cause pain to their families," Vernon's Steakhouse owner Michael Baird said in a statement. "We created the Walter White Funeral and Final Amends as a way to have a positive impact on the community and help those who are negatively impacted by the terrible effects of drug addition and homelessness."

Those wanting to find out more about the fundraiser can go to WalterWhiteFuneral.com.