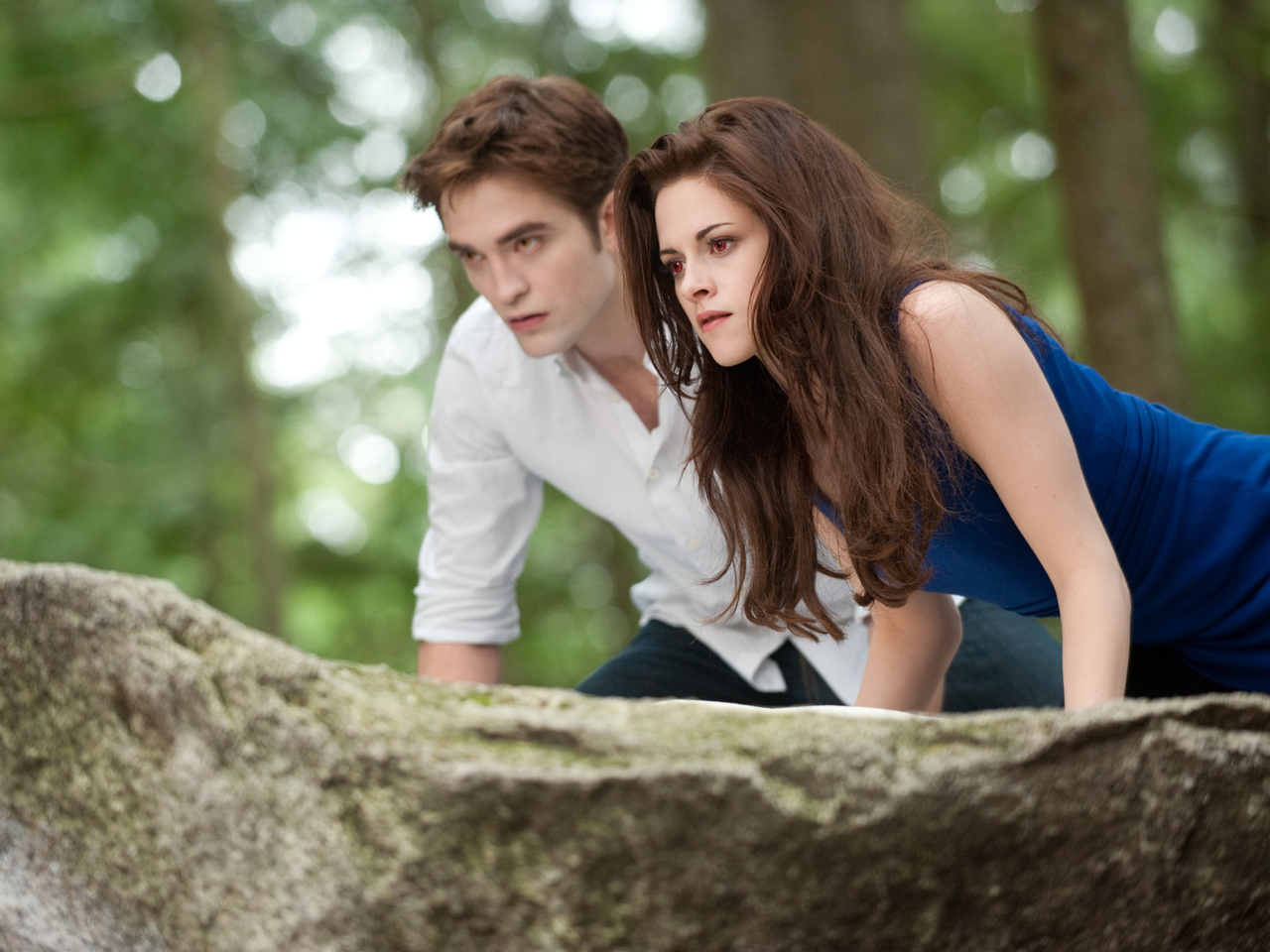 MTV announced the list of nominees for the 2013 MTV Movie Awards on Tuesday, and there was one movie that shockingly didn't get much love this year: "The Twilight Saga: Breaking Dawn -- Part 2."

The finale to the "Twilight" series only received one nomination this year. One! In past years, the "Twilight" films have dominated the awards ceremony. Since the movies have come out they have received a total of 23 nomination and 16 wins -- including a win every year for best kiss and best movie. But this year, only Taylor Lautner is up for a Golden Popcorn trophy for best shirtless performance.

No best kiss for Bella and Edward? No best fight for the dramatic Volturi vs. Cullen vampire death match? What's up, MTV?

The "Twilight" cast members are usually staples at the awards show, but with this year's snub, we wonder if Kristen Stewart and Robert Pattinson will be no shows. And will the relentless Twihards lash out as a result of the film's lack of nominations?

And while this Twihard is the first to admit that it was time for this franchise to end, the fifth and final installment still crushed the box office, earning an impressive worldwide gross of $701.4 million.

"Django Unchained," "Ted" and "Silver Linings Playbook" received the most nominations for this year's show.

Tell us: Do you think the MTV Movie Awards were too harsh on "Breaking Dawn 2"? Do you think it should have been nominated for more awards?