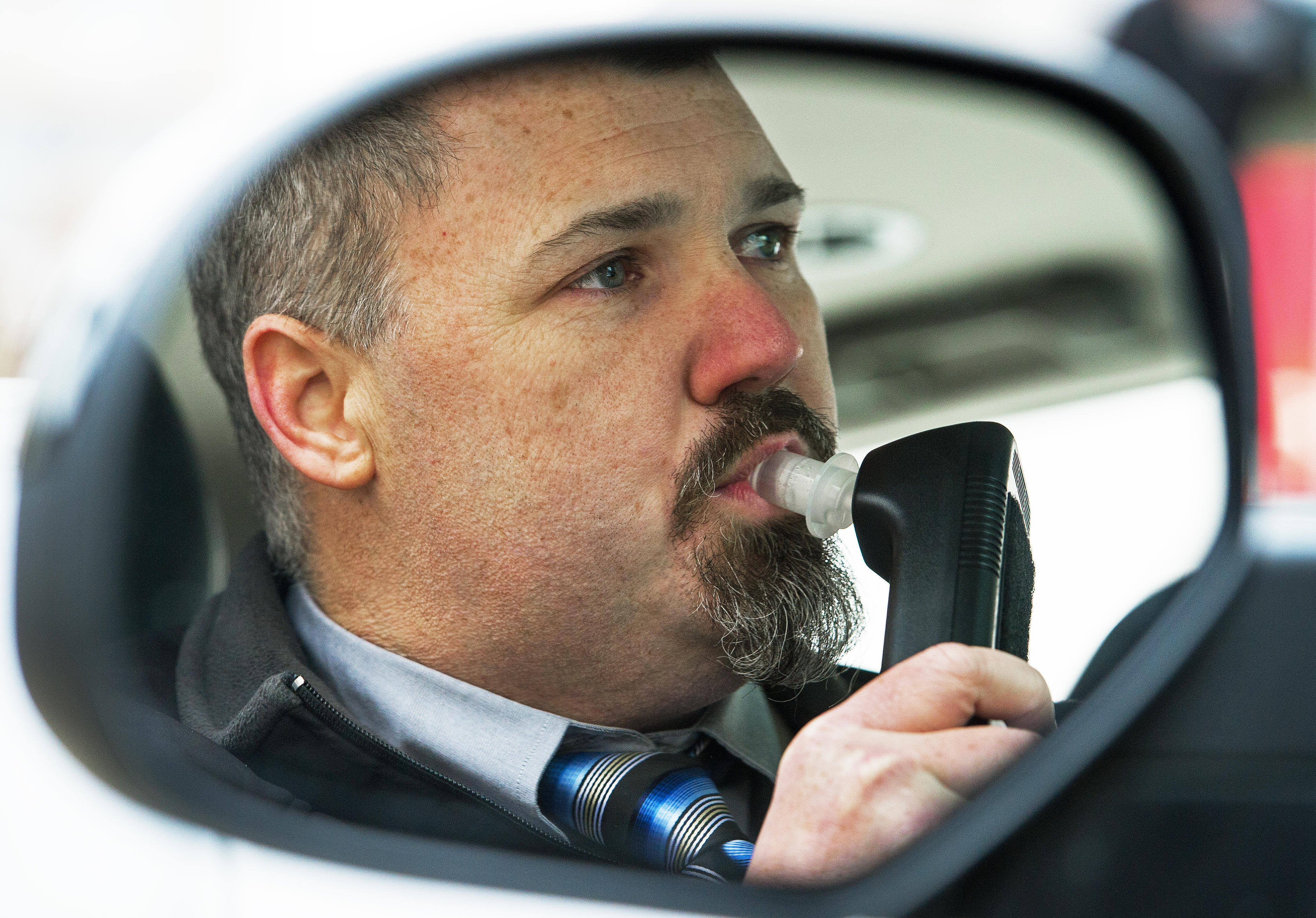 States started passing mandatory interlock laws in 1993. This new study found they were associated with a 7 percent decrease in the rate of fatal crashes involving at least one drunk driver.

“We already know that alcohol plays a tragic role in the number of motor vehicle crash fatalities each year. Interlock laws which are mandatory for all DUI offenders save lives,” said McGinty, deputy director at the Johns Hopkins Center for Mental Health and Addiction Policy Research in Baltimore.

Cars equipped with an ignition interlock won’t start if the driver’s blood alcohol level exceeds a preset limit. The device works like a breathalyzer, using a sensor to measure the alcohol in a person’s breath.

All 50 states have some type of ignition interlock law, but the researchers noted only half require all those convicted of a DUI to use this device. Some states just require them for repeat offenders or those caught driving with very high blood alcohol amounts.

In the United States, alcohol-related car accidents kill about 10,000 people a year, the researchers pointed out.

“Until recently, there hasn’t been any evidence on whether these [ignition interlock] laws prevent alcohol-involved fatal crashes, and specifically whether mandatory/all laws are more effective than permissive and partial laws,” McGinty said in a Hopkins news release.

“Our study suggests that they are effective, and it’s encouraging to see more and more states moving towards this evidence-based policy change,” she added. “Since 2005, we’ve seen over 20 states adopt interlock laws for all drunk-driving offenses. We’d like to see the remaining states follow suit.”

The study was published Jan. 5 in the American Journal of Preventive Medicine.