"Maybe," trainer Bob Baffert said, "the race of the decade."

Who can argue with Baffert's assessment of Saturday's Breeders' Cup Classic? The championship race will not only play host to the much-anticipated match-up between horse-of-the-year contenders Skip Away and Silver Charm, but the event also has drawn undefeated Awesome Again, past Belmont Stakes winners Coronado's Quest and Touch Gold, Travers Stakes winner Coronado's Quest, and Gentlemen.

The cast of characters makes the Classic one of the deepest Grade I races in several years. But the Classic will only be one of seven races on the 15th Breeders' Cup Day at Churchill Downs. In other races to be contested: 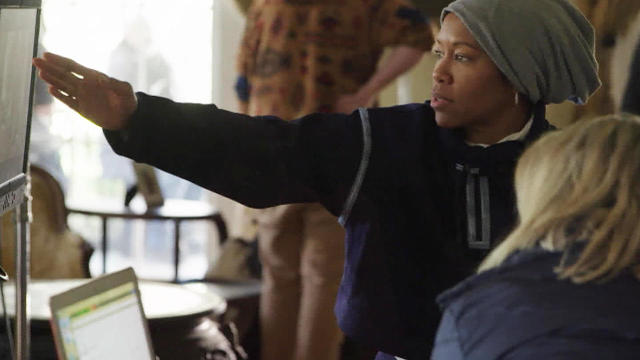 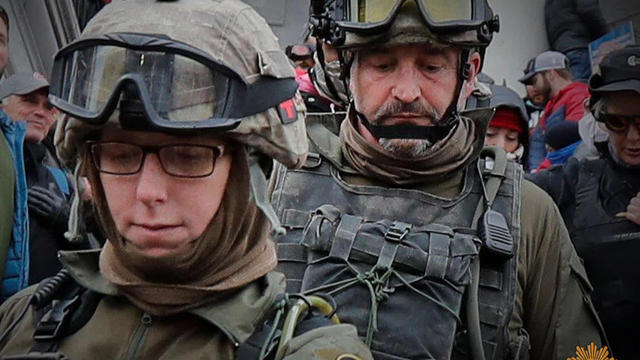 Extremism in the ranks: Veterans and the insurrection

A surprising number arrested for the January 6th attack on the Capitol are military veterans, whose skill sets were deployed to break through police lines and occupy our seat of government. How is the Pentagon coming to grips with veterans who become radicalized? 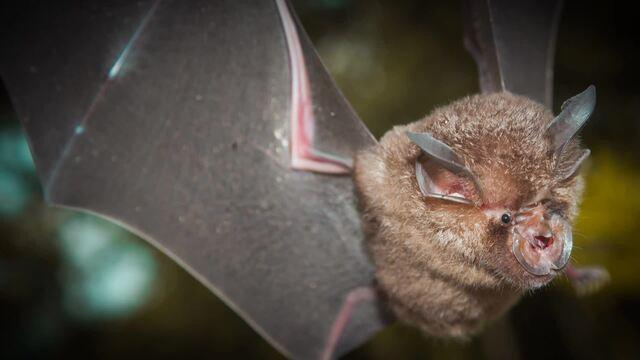 Bats and the search for COVID's origin

Correspondent Ramy Inocencio visits the Chinese province of Yunnan to investigate theories about the source of COVID-19, including the role of bats in its spread, and bats' migration patterns into nearby countries in Southeast Asia. 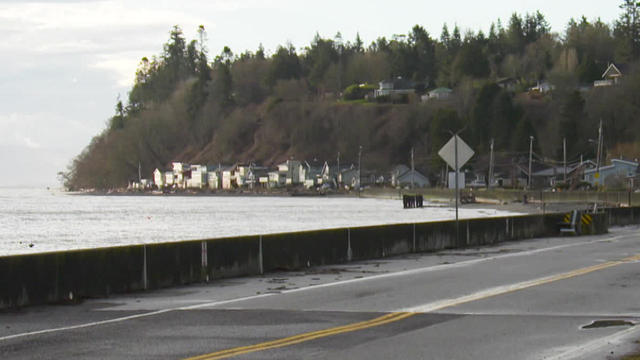 Point Roberts, Washington, is a tiny piece of America separate from the U.S. mainland, its isolation both a protection against COVID and a magnifier for the pandemic's economic ripple effects.