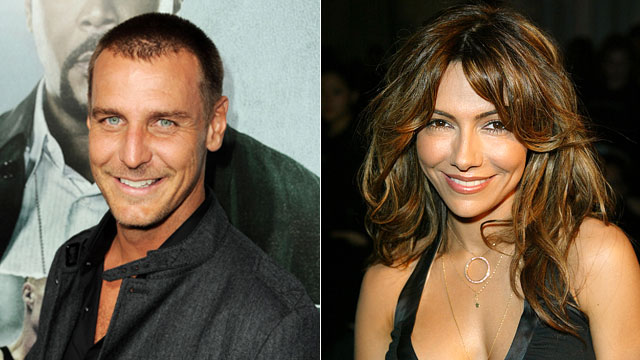 Rademacher and Marcil are returning to celebrate the soap's 50th anniversary on ABC, and are rumored to make their return date before April 1. EW also reports that the two will actually be sticking around for more than a few weeks -- meaning the return of the love triangle of Jax, Brenda and Sonny (Maurice Bernard)!

This isn't the first time Marcil has returned to "General Hospital" -- she reprised her most famous role for a year from 2010-2011. But fans will also no doubt be excited to see more of Rademacher on the latest season of "Dancing with the Stars" -- he was just cast for season 16, premiering on March 18 on ABC.