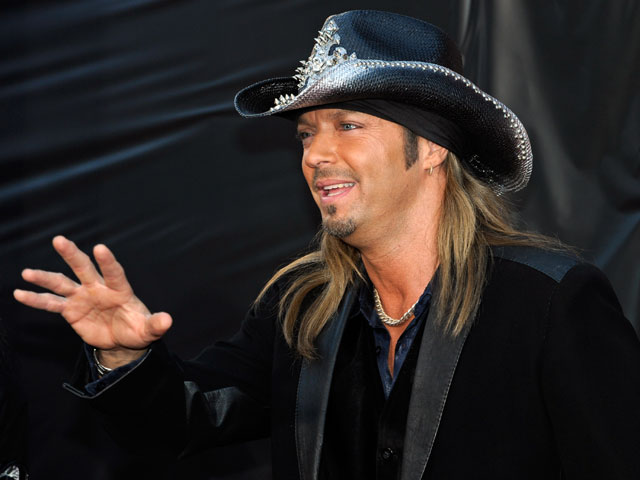 NEW YORK (CBS/AP) Singer and reality TV star Bret Michaels, 47, is undergoing  heart surgery on Monday at St. Joseph's Hospital and Medical Center in Phoenix to close a hole in his heart.

"I gotta tell ya, I'm very positive. I feel positive they're going to do an amazing job. They've done thousands of these operations," he tells sources in December.

Lead vocalist of Poison, Michaels was diagnosed with this heart defect in April when doctors treated him for a brain hemorrhage at the Barrow Neurological Institute. Shortly before he suffered the hemorrhage, the diabetic singer suffered from an emergency appendectomy. Unfortunately in May, he also suffered from a mini-stroke. Doctors say without the procedure, Michaels would have been at a higher risk for developing blood clots and additional strokes.

Michaels is undergoing  a cardiac catheterization during which a doctor will insert a catheter into his groin and guide wires along with the closure device into his heart with cameras to assist doctors in mending the hole.

The closure device or "fake, umbrella-looking apparatus" as Michaels describes to People, will help avoid abnormal blood between the two chambers of the heart, which is said to have caused the original stroke in May.