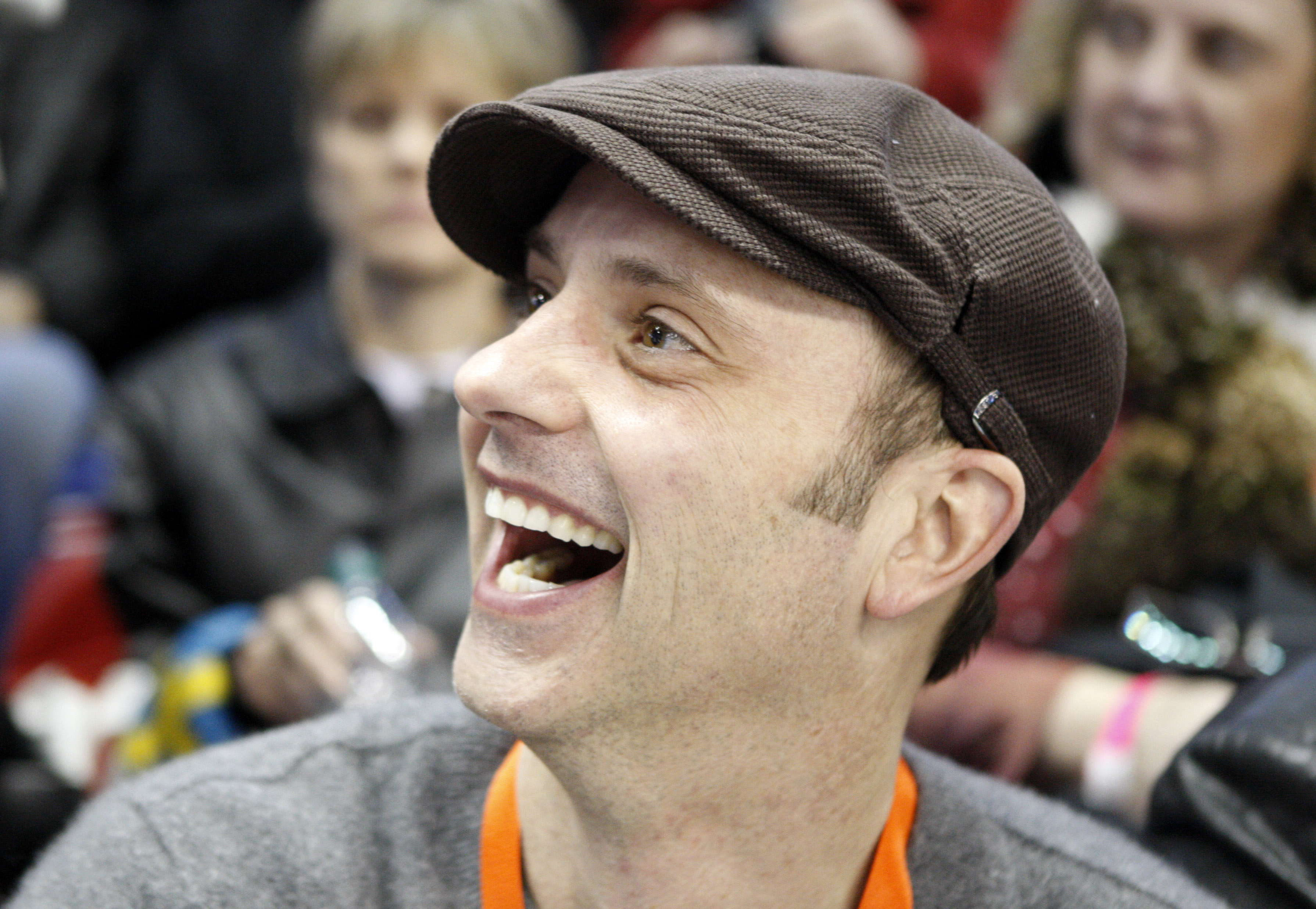 Olympic figure skating champion Brian Boitano came out on Thursday, two days after he was named to the U.S. delegation for Sochi along with openly gay athletes Billie Jean King and Caitlin Cahow.

The 1988 gold medalist had always kept his personal life private, saying in a statement that "being gay is just one part of who I am." But President Barack Obama's decision to include openly gay athletes in the delegation for the opening and closing ceremonies - and not send high-ranking officials - was widely seen as a message to Russia about its treatment of gays and lesbians.

"First and foremost I am an American athlete and I am proud to live in a country that encourages diversity, openness and tolerance," Boitano said in his statement. "As an athlete, I hope we can remain focused on the Olympic spirit which celebrates achievement in sport by peoples of all nations."

Russia has come under fierce criticism for passing national laws banning "gay propaganda," and some suggested the United States should boycott the Sochi Olympics in protest. Obama rejected that idea earlier this year, saying a stronger statement could be made by "gay and lesbian athletes bringing home the gold or silver or bronze."

But his choices for the U.S. delegation left little doubt about Obama's disapproval of the new Russian law.

For the first time since 2000, the U.S. will not send a president, former president, first lady or vice president to the Olympics. This year's group is led by former Homeland Security Secretary Janet Napolitano, and others in the delegation include U.S. Ambassador to Russia Michael McFaul, deputy Secretary of State William Burns and presidential adviser Rob Nabors. Of the five athletes in the delegation, three - Boitano, King and Cahow - are openly gay.

"I have been fortunate to represent the United States of America in three different Olympics, and now I am honored to be part of the presidential delegation to the Olympics in Sochi," Boitano, who is in Europe, said in his statement. "It has been my experience from competing around the world and in Russia that Olympic athletes can come together in friendship, peace and mutual respect regardless of their individual country's practices."

Earlier this month, IOC President Thomas Bach said Russia would set up public protest zones in Sochi for "people who want to express their opinion or want to demonstrate for or against something."

Meanwhile, the IOC approved a letter going out to athletes reminding them to refrain from protests or political gestures during the Sochi Games - reiterating Rule 50 of the Olympic charter, which forbids demonstrations on Olympic grounds.

Bach previously said he'd received assurances from Russian President Vladimir Putin that gays will not be discriminated against in Sochi. But the Russian law has raised questions about what could happen to athletes who wear pins or badges or carry flags supporting gay rights.