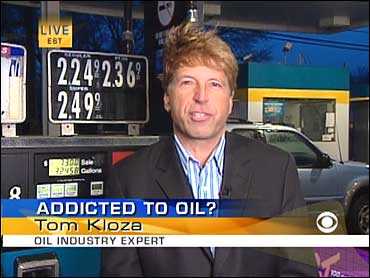 The Atlanta Braves, changing the face of their team after another postseason flop, agreed Monday to a $40 million, five-year contract with outfielder Brian Jordan, The Associated Press learned.

"The bottom line is family, being in Atlanta, not having to relocate," said Jordan, who lives in suburban Stone Mountain. "The kids wanted daddy home."

The Braves signed Jordan, who played for the Arizona Cardinals this year and became a free agent, less than two weeks after making a big deal with Cincinnati. Atlanta sent pitcher Denny Neagle, right fielder Michael Tucker and a minor-leaguer to the Reds for All-Star second baseman Bret Boone and pitcher Mike Remlinger.

By trading Tucker, the Braves created a gaping void in the outfield and immediately set their sights on Jordan, who played football from 1989-91 with the NFL's Atlanta Falcons.

All six of those players also had at least 90 RBI, giving the Braves a fearsome group of hitters to go along with a pitching staff that still ranks among the best in the baseball despite losing Neagle, a 16-game winner.

During an unprecedented seven straight postseason appearances since 1991, the Braves have captured only one World Series. They were beaten the last two seasons in the NL championship series, losing to San Diego in six games this year.

Jordan also was pursued by the New York Yankees, New York Mets and Baltimore Orioles, visiting those teams last week along with the Braves.

But the opportunity for him to play at home gave Atlanta a clear edge.