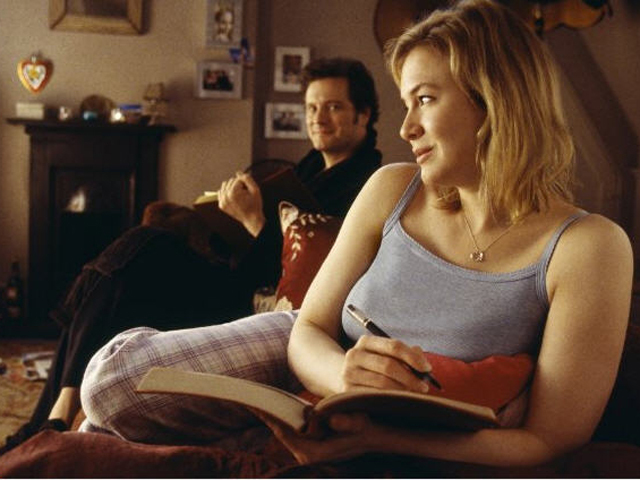 An excerpt from the latest "Bridget Jones" book has shocked readers by unveiling a major plot point involving the fate of the fictional diarist's beloved Darcy.

Stop reading here if you don't want spoilers -- Mark Darcy, the object of Bridget's affections (played in the film versions by Colin Firth), has died, leaving her a widow with two children.

The unexpected twist from "Bridget Jones: Mad About the Boy," the upcoming third book in Helen Fielding's series, was revealed in Britain's Sunday Times over the weekend.

According to the Telegraph, the new book reveals Bridget to now be 51 (but "35 if anyone asks") and navigating the dating scene once again, five years after the death of her husband. She's got a younger boy toy named Roxster, and ex-flame Daniel Cleaver (played by Hugh Grant in the films) is still in the picture -- now a "naughty godfather" to her children "who can be relied upon for babysitting duties and inappropriate sexual advances towards their mother."

And, of course, she's still counting calories and cigarettes.

Tell us: What do you think about this "Bridget Jones" plot twist?