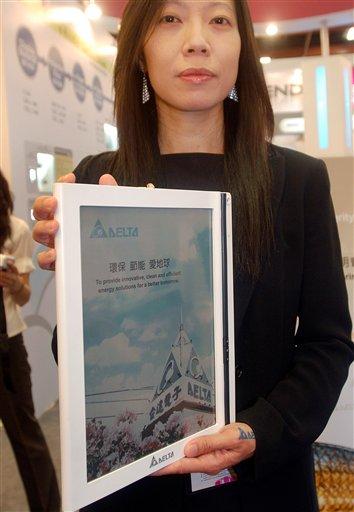 Acting is a job that replaces your life, especially if you are playing a character like Bridget Jones, says Oscar winner Renee Zellweger.

"It's pretty much all encompassing in terms of where you go and how you live and where you're living," the actress tells The Early Show co-anchor Harry Smith.

In 2002, Zellweger received the first of what would be three consecutive Oscar nominations playing self-doubting, calorie-counting Bridget Jones and this fall, she reprised the role in the sequel, "Bridget Jones: the Edge of Reason."

The character is really "easy to relate to, because I think she's a representation of the struggle that we all face in trying to measure up to society's standards," Zellweger says.

"The media project all sorts of paradigms of what it is we're supposed to achieve and acquire and look like in order to consider yourself successful and beautiful. And Bridget Jones is not out of a magazine. And in spite of that, she manages to define happiness for herself."

The physicality involved in Bridget's pratfalls and failures is fun to do, Zellweger adds. "It is so much fun! I looked forward to it every time we were going to go and do some weird Bridget scenario like that."

Zellweger has a new, dark-haired look. It is for "The Cinderella Man," a movie directed by Ron Howard and co-starring fellow Oscar winner Russell Crowe. It's the story of Jim Braddock, a scrappy boxer who became a Depression-era folk hero.

After that movie, scheduled for release next year, Zellweger plans to take some time off "to do a little just Renee life, you know?

Some Facts About Renee Zellweger