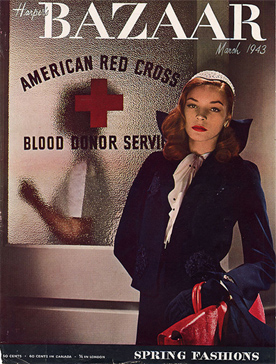 The saga of the 31-year-old ex-U.S. Marine and the 12-year-old British girl appears to be over.

"Greater Manchester Police with the support of German authorities and the FBI have arrested Toby Studabaker in Frankfurt, Germany," the department said.

It gave no information regarding the girl, Shevaun Pennington. The pair had last been traced to Charles de Gaulle airport near Paris, where they arrived on a flight Saturday. French police had been cooperating with the search.

The girl had earlier told her mother in a phone call that she is safe, but didn't say where she was.

"I can't tell you the relief — it was fantastic," her mother Joanna Pennington said. "I said 'Hi, Shevaun, how are you,' and she said she was well."

Pennington, of Lowton, near Manchester in northern England, spoke to her mother Joanna Pennington for several minutes late Tuesday and confirmed she was still with 31-year-old ex-Marine Studabaker, police said.

There was no indication that Studabaker, from Constantine, Mich., was holding her against her will.

"Shevaun believes she is in a relationship with Mr. Studabaker," Manchester police Superintendent Peter Mason told a news conference. "It is a relationship that has developed over a number of months, starting off on Internet chat lines and progressing through to e-mails and personal letters.

"I do believe that they'd been in contact by the phone," he said Wednesday on CBS News' Early Show.

Studabaker had phoned his relatives to say Pennington was safe and that he would contact the FBI soon, his brother said Tuesday.

Leo Studabaker told the British Broadcasting Corp. his brother apparently believed Pennington was 18 or 19 and was "very mad when he found she had lied about her age." The two had discussed marriage, Leo Studabaker said.

"She is not in any trouble whatsoever. Our main concern is to get her back home safe," Mason said before the girl was found. "We have to remember Shevaun is still only 12 years old and we want her back safe and well."

Police released closed circuit TV footage of Studabaker arriving at Manchester airport Saturday. He appears with short dark hair, whereas in previously published photographs he had a shaved head.