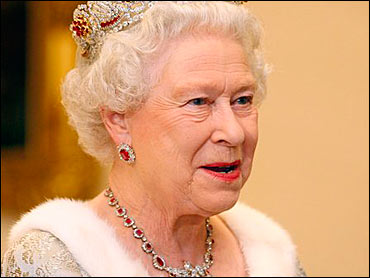 Britain's Queen Elizabeth II will address the United Nations General Assembly in New York this summer, the first time she has done so in more than 50 years, Buckingham Palace announced Friday.

The monarch will make her speech on July 6, following a royal tour of Canada, the palace said.

Elizabeth last addressed the General Assembly in 1957, when she highlighted the U.N.'s importance and expressed her wish that it would carry out the ideals set out in its founding charter.

The palace didn't say what the topic of the queen's new U.N. speech would be.

She will address the global organization as head of state of the U.K. and 15 other U.N. member states, including Australia, Canada, and New Zealand.

The queen will be accompanied on the trip by her husband, Prince Philip.